However, little is known about the association of these risk factors with mental well-being in the general population. Researchers sought to examine behavioral correlates of high and low mental well-being in the Health Survey for England.
Participants were 13,983 adults, aged 16 years and older (56% females), with valid responses for the combined 2010 and 2011 surveys.

ORs for high mental well-being were not correlated with categories of BMI or alcohol intake. ORs were reduced among ex-smokers (0.81, 95% CI 0.71 to 0.92), as well as with lower fruit and vegetable intake (up to 0.79, 95% CI 0.68 to 0.92, 1 to <3 portions/day).
Researchers concluded that along with smoking, fruit and vegetable consumption was the health-related behavior most consistently associated with mental well-being in both sexes. Alcohol intake and obesity were associated with low, but not high mental well-being.
Related Searches
Related Knowledge Center
Suggested For You 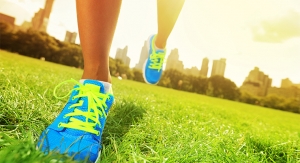 Healthy Living Remains Elusive for Some Despite Priorities on Balanced Diet, Mental Wellness 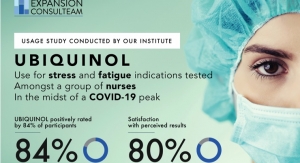 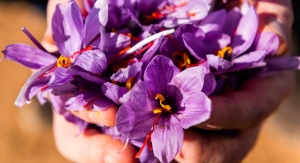 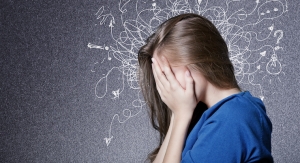 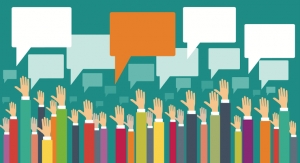 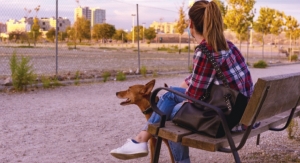 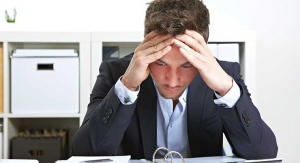 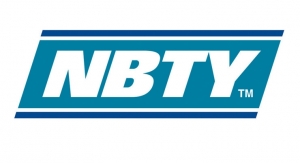 NBTY, Inc: Building On A Legacy of Wellness