More consumers willing to add alternative proteins into their diet in lieu of meat. 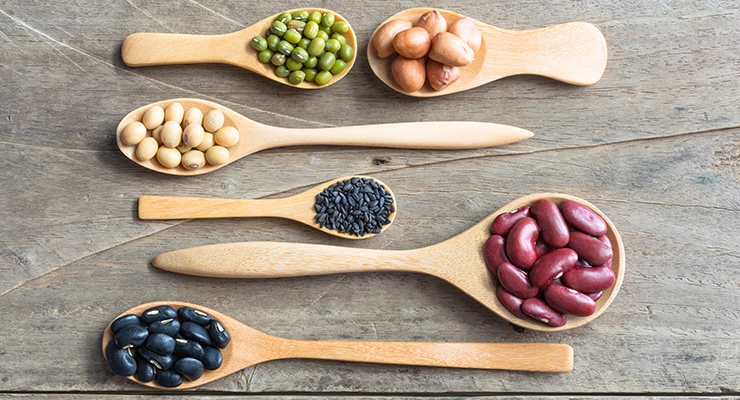 Consumers are increasingly more adventurous with what they eat and more young people in particular consider themselves flexitarian.
Related CONTENT
09.17.19

Most Americans continue to consume meat, but plant-based products have been steadily trending up, appearing on menus and dinner plates around the country.

According to a new report from market research firm Packaged Facts titled “The Organic and Clean Label Food Shopper, 2nd Edition,” consumers are increasingly more adventurous with what they eat and more consider themselves flexitarian than in the past. Packaged Facts revealed that only 6% of baby boomers claim to eat flexitarian diets, while 13% of generation Z considers themselves flexitarian, showing the trend is especially prominent in young people.

Companies nationwide are expanding their product lines in response to changing consumer diets. Most recently, in September 2019, Kroger announced plans to introduce meatless burger patties and non-dairy beverages, along with other new plant-based products, into its Simple Truth brand beginning in autumn.

However, it's not just semi-vegetarian diets driving the plant-based trend. The pure novelty of the animal-free products are often enough to inspire some meat-eating consumers to try them. Packaged Facts' survey found that 74% of shoppers are looking to turn routine meals into different experiences, creating opportunities for meat suppliers and plant-protein companies alike to give customers new recipe ideas that distinguish their products.

"A significant number of meat eaters surveyed claimed they do or would buy plant-based products, including those products that are blended with meat and plants, revealing that the meat industry faces many changes in the coming years as more consumers turn to plant-based meals and reduce their meat consumption in favor of more plants," said David Sprinkle, research director for Packaged Facts.

Packaged Facts pointed to the overlap between consumers seeking organic or clean label products and the uptick in the popularity of plant-based proteins. Because animal welfare and environmental concerns are important tenets of the clean label movement, plant-based vegan and vegetarian foods are often seen as cleaner than animal-based products even if not all of their ingredients are "clean." This is leading a number of people to reduce their consumption of animal-based products and switch to plant-based alternatives. Labeling plant-based products with the name of the animal product they are imitating (e.g., almond milk, veggie sausage) makes this shift easier for consumers who are beginning to lead a plant-based diet.

As mentioned, this shift in dietary choices hasn't gone unnoticed by food industry titans. For years, large food companies have often been the target of consumer distrust and criticism for inauthentic, highly processed products. However, large food companies have been trying to buck such connections by releasing new products and brands that consumers will not associate with such qualities.

For instance, in June 2019, Tyson Foods, one of the biggest meat and poultry producers in the world, announced the launch of new Raised & Rooted plant-based chicken nugget alternatives and blended burgers that are a blend of Angus beef and pea protein. These products do not carry the Tyson name and feature the look of a different brand.

Although these products are not exactly clean label due to ingredients such as "pea protein isolate," they go in a similar direction and try to appeal to general consumers, Packaged Facts said. The products list a number of inputs on the front of the package that have clean connotations (pea protein, egg white, golden flaxseed, and bamboo), which instill trust in recognizable and healthy food among the general consumer. Additionally, not using the Tyson brand name gives consumers an impression of a smaller startup company with a more authentic story.

In line with the trend toward more plant-based and (assumedly) cleaner foods, a number of products are also combining vegetables with meat or other ingredients to put a healthier spin on traditional foods. For instance, South Mill Champs offers Shrooms Splits Filet Mignon and Portabella Jerky, which is a product blending mushroom jerky with beef jerky to create a healthier and more sustainable snack with less meat content. The product also has a number of clean label claims including no artificial ingredients, minimally processed, and grass-fed beef.

Similar combinations include vegetables cropping up in new gluten-free or low-carb products. Vegetables can be used as a replacement for flour or combined with traditional carbohydrates to reduce overall carb content. For instance, at the 2019 Summer Fancy Food Show, a pizza crust was featured formulated from broccoli and crackers made with cauliflower.
Related Searches
Related Knowledge Center
Suggested For You 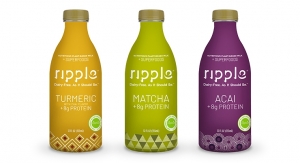 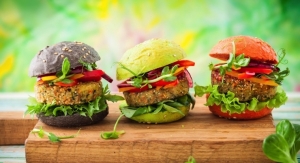 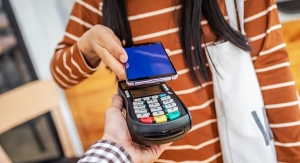 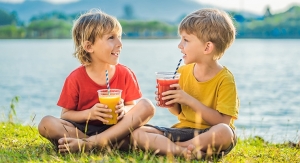 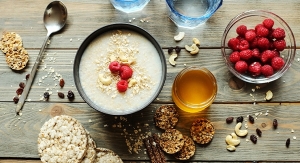 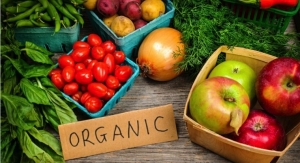 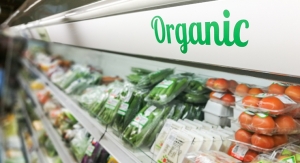 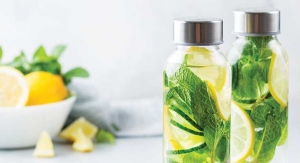 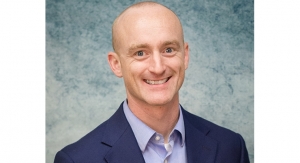 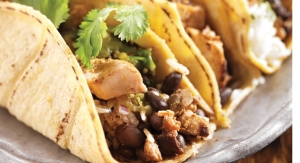 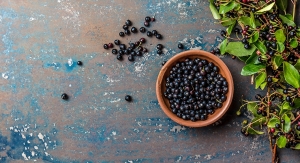 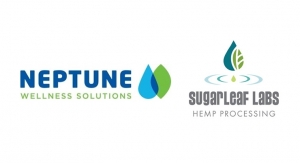 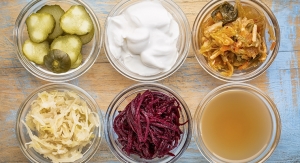 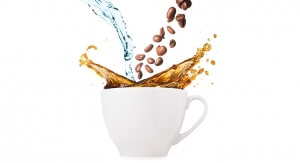