Preterm group had lower levels of Lactobacillus crispatus, higher levels of BVAB1 and 12 other bacterial groups.

A research project funded by the National Institutes of Health has identified differences in the vaginal bacteria that may raise the risk of preterm birth among pregnant African-American women. The findings could be a first step toward the development of a screen for the early identification of preterm birth risk in this population. The study was conducted by Jennifer Fettweis, PhD, of Virginia Commonwealth University in Richmond and colleagues. It appeared in Nature Medicine.

The researchers analyzed a subset of more than 1,500 women participating in the NIH Common Fund’s Human Microbiome Project. They obtained samples of vaginal bacteria from 45 pregnant women who ultimately delivered preterm and compared them to similar samples from 90 pregnant women who delivered at term. Nearly 80% of the women in this subset, both those who delivered preterm and at term, were African-American, and the remainder were white, Hispanic, and American Indian/Alaska native.

The women who delivered preterm had a much more diverse microbiome in early pregnancy, compared to their peers. The preterm group had lower levels of the bacterium Lactobacillus crispatus, higher levels of BVAB1, a bacterium associated with a condition called bacterial vaginosis, and 12 other bacterial groups. The researchers linked this combination of bacterial species to the presence of immune system factors that promote inflammation. Previous studies have found higher levels of inflammation-promoting factors in women who deliver preterm. The authors noted that larger studies are necessary to confirm their findings. 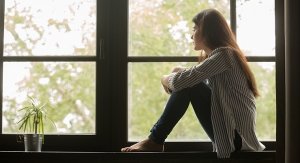 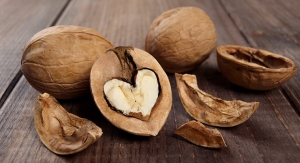 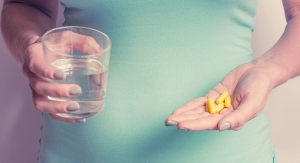 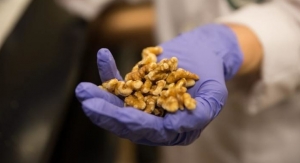 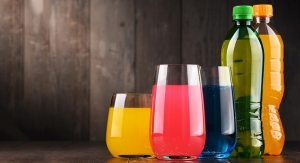 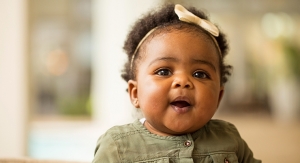 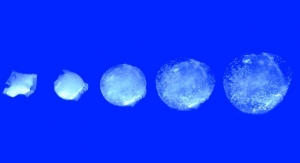