ChromaDex Corp. reported that results of a first-of-a-kind preclinical study on lactation have shown that supplementation with the unique B3 vitamin nicotinamide riboside (NR, or Niagen) confers significant and enduring physiological benefits to mothers and offspring. Conducted at the University of Iowa by Principal Investigator Dr. Charles Brenner, the Roy J. Carver Chair & Head of Biochemistry at the University of Iowa, as well as a founding co-director of the University of Iowa Obesity Initiative and Chief Scientific Advisor of ChromaDex, the study results were published in the journal Cell Reports.

NR is a cell-charging vitamin clinically proven to boost NAD, a critical coenzyme as essential to cells as food, water, and oxygen. The preclinical study was designed to test the hypothesis that postpartum might disrupt maternal NAD levels and that supplementation with NR might benefit mothers and their offspring.

Childbirth is followed by a period of profound metabolic stress. This study, conducted in mice and rats, is the first to measure postpartum NAD levels and the effects of NR supplementation during this time. The authors observed that rodent mothers supplemented with NR lost more weight and produced more milk than their control counterparts. NR supplementation also changed the composition of mothers’ milk, increasing levels of a molecule that promotes the growth and health of neurons called BDNF (brain-derived neurotrophic factor) in the offspring.

While the researchers only fed NR to the rodent mothers, this maternal supplementation led to lasting benefits for their offspring. The offspring of NR supplemented mothers showed greater coordination, strength, and capacity for learning even weeks after being weaned from their mothers. These offspring also had higher levels of BDNF and increased neuronal growth in parts of their brains.  While the authors were very encouraged by these results, they acknowledged that additional research is needed to understand whether these findings may translate into humans.

“This is a truly disruptive discovery of what nicotinamide riboside could do to create higher-quality milk for new mothers,” says Bruce German, PhD and John E. Kinsella Endowed Chair in Food, Nutrition and Health and professor at the Department of Food Science & Technology at the University of California, Davis and member of the ChromaDex Scientific Advisory Board. “Using two species of rodent, Dr. Brenner has discovered that postpartum is a specific stress of the maternal NAD system and the effect of NR on the mammary gland, an energy-driven tissue. This groundbreaking work opens the door to more research into how nicotinamide riboside could be used to improve the lives of women and their children.”

Alyssa Dweck, MS, MD, FACOG, Assistant Clinical Professor in the Department of Obstetrics, Gynecology and Reproductive Science at the Mount Sinai School of Medicine and a consultant at the Vincent Obstetrics and Gynecology Service at Massachusetts General Hospital also commented on the study: “This study is very exciting for a number of reasons, from the potential long-term cognitive and behavioral benefits in offspring to postpartum weight loss in new mothers.”

“In the 15 years since I discovered nicotinamide riboside as a vitamin, I’ve been continuously impressed with the power of this molecule to address metabolic stress,” said Dr. Brenner. “We’re extremely excited by what we’ve seen NR do during postpartum and what the mom’s NR supplementation does for her offspring. We are looking forward to testing these discoveries in people so that we can explore the potential for Niagen in women’s and family health.”

“We are excited that this latest study extends our existing body of research and greatly adds to our understanding of the potential of this unique vitamin,” says ChromaDex CEO Rob Fried.

To date, ChromaDex has pioneered NAD research by investing millions of dollars in safety and human clinical trials on its patent-protected NR (commercially known as Niagen), with New Dietary Ingredient and Generally Regarded as Safe designations notified to the U.S. Food and Drug Administration. ChromaDex has supplied Niagen at no cost to over 160 leading institutions for research, including Dartmouth, the National Institutes of Health, University of Iowa, and the Scripps Research Institute. 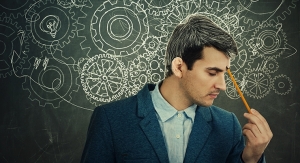 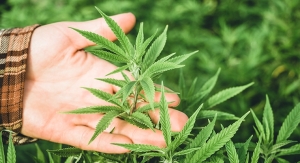 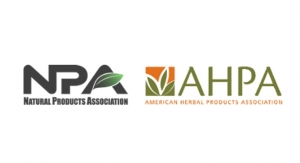 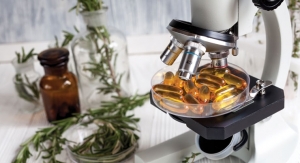 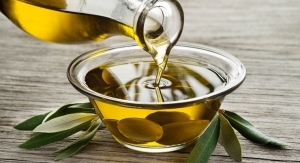 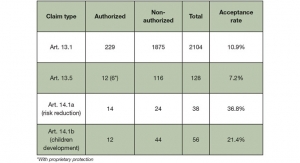