If rule finalized, agency intends to allow the use of a qualified health claim 'as long as there is sufficient evidence.' 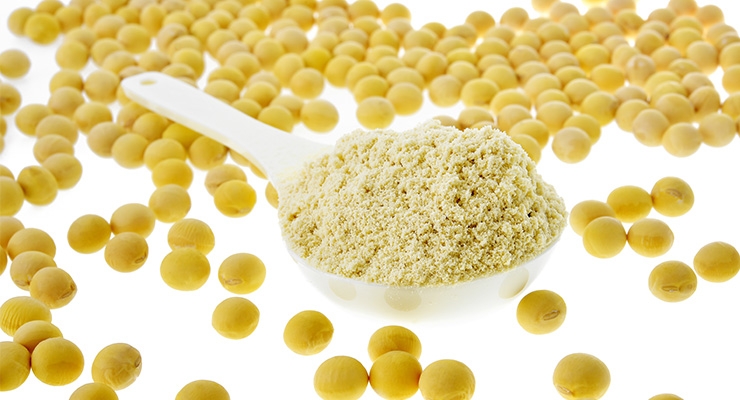 “FDA-authorized health claims reflect well-established relationships based on the most robust level of scientific evidence,” Susan Mayne, PhD, director of the FDA’s Center for Food Safety and Applied Nutrition (CFSAN) said in a statement. “Today, we are proposing a rule to revoke a health claim for soy protein and heart disease. For the first time, we have considered it necessary to propose a rule to revoke a health claim because numerous studies published since the claim was authorized in 1999 have presented inconsistent findings on the relationship between soy protein and heart disease. This proposed action, which has undergone a thorough FDA review, underscores our commitment to providing consumers with information they can trust to make informed dietary choices.”

She continued to say that while some evidence continues to suggest a relationship between soy protein and a reduced risk of heart disease, including evidence reviewed by the FDA when the claim was authorized, “the totality of currently available scientific evidence calls into question the certainty of this relationship. For example, some studies, published after the FDA authorized the health claim, show inconsistent findings concerning the ability of soy protein to lower heart-damaging low-density lipoprotein (LDL) cholesterol.”

Our review of that evidence has led us to conclude that the relationship between soy protein and heart disease does not meet the rigorous standard for an FDA-authorized health claim,” she said.

Qualified Claim
Should the FDA finalize this rule, the agency intends to allow the use of a qualified health claim “as long as there is sufficient evidence to support a link between eating soy protein and a reduced risk of heart disease.”

A qualified health claim requires a lower scientific standard of evidence than an authorized health claim and would allow industry to use qualifying language that “explains the limited evidence linking consumption of soy protein with heart disease risk reduction,” Dr. Mayne said.

“We look forward to working with stakeholders and others interested in this topic throughout the rulemaking process and invite them to submit comments on the proposed rule. The comment period will be open for 75 days, at which time we will consider the comments received along with the existing information we have to determine whether to proceed with final rulemaking. In the meantime, manufacturers will be allowed to keep the current authorized claim on their products until the agency makes a final decision.”

American Soybean Association (ASA) President and Illinois farmer Ron Moore reiterating the ability of soy protein to contribute to heart health. “In a time when heart disease is the number one cause of death both in the United States and the world, we can’t afford to discourage people from taking steps to improve their diets with heart-healthy ingredients. There is still evidence that shows eating soy protein can help reduce the risk of heart disease, and while we are of course disappointed that FDA is looking at moving the health claim for these products from ‘unqualified’ to ‘qualified,’ it’s important for consumers to remember that soy protein can be an important part of a heart-healthy diet.

He noted that even in FDA’s announcement, the agency referred customers to the 2015-2020 Dietary Guidelines, which state that healthy eating patterns include soy beverages and a variety of protein foods, including soy products. “Moving forward, we hope that in its upcoming reevaluation of the available data, FDA will focus on the many studies that show the heart-healthy benefits of a diet that includes soy protein.”
Related Searches
Related Knowledge Center
Suggested For You 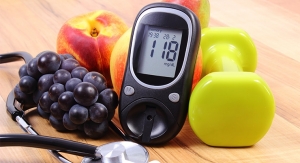 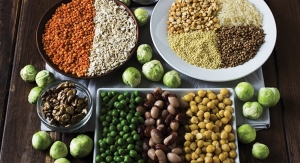 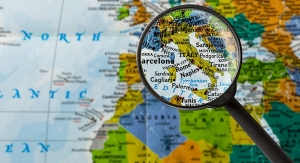 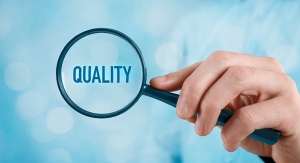 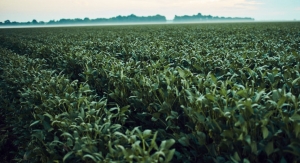