A study revealed the process by which Eubacterium limosum may have therapeutic value in preventing clogged arteries. 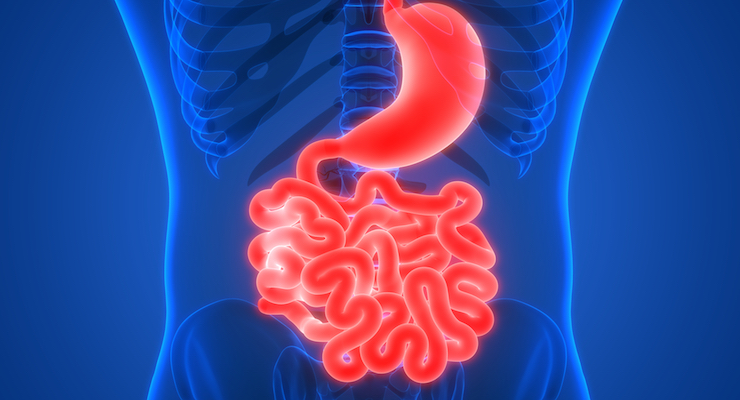 The bacterium has previously been associated with reduced gut inflammation.
Related CONTENT
07.20.20

Scientists from Ohio State University have discovered that a probiotic bacteria, Eubacterium limosum, metabolizes compounds in a way that may help prevent clogged arteries.

The bacteria’s activity in the intestines reduces production of a chemical called trimethylamine (TMA), which has been linked to the development of clogged arteries. After it is manufactured in the gut, TMA enters the bloodstream and travels to the liver, where it is converted into its most harmful form.

Using cellular extracts, the researchers found that when Eubacterium limosum grows on the amino acid L-carnitine, it can convert L-carnitine, changing that compounds structure and function to one that is less harmful, using the protein MtcB in a process called demethylation. While L-carnitine is abundant in certain foods, and is used in dietary supplements, certain gut bacteria metabolize it into a compound called TMA, which is associated with arterioclerosis (clogged arteries). When Eubacterium limosum metabolizes L-carnitine by synthesizing the MtcB protein, it converts L-carnitine into non-toxic forms instead of TMA.

“The bacterium does this for its own benefit, but it has the downstream effect of reducing the toxicity of TMA,” Krzycki said. “Up until now, the only known gut microbial reactions with L-carnitine involved converting it into its bad form. We’ve discovered that a bacterium known to be beneficial could remove a methyl group and send the resulting product down another pathway without making any other harmful compounds in the process.”

L-carnitine functions in these interactions as a growth substrate – it is a compound consumed so that microbial organisms can live and grow, and is a target for enzyme activity. Eubacterium limosum cultures were exposed to a host of compounds, but the bacteria only synthesized MtcB when exposed to L-carnitine, signifying that it specifically synthesizes this protein to consume this nutrient in particular.

Researchers believe that, based on these findings, Eubacterium limosum may hold therapeutic value in the treatment of arteriosclerosis and heart disease, but a great deal more research is warranted.

“Over the last decade, it has become apparent that bacteria in the human gut influence our health in many ways,” Joseph Krzycki, OSU professor of microbiology and senior author of the study, said. “The organism we studied affects health by preventing a problematic compound from becoming a worse one. It’s too soon to say whether this bacterium could have therapeutic value. But that’s what we’re working toward.”

The paper, which appears online and is pending publication in the Journal of Biological Chemistry’s Editor’s Picks, and was supported by grants from the National Institutes of Health.
Related Searches
Related Knowledge Center
Suggested For You 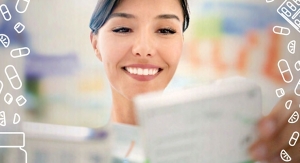