Probiotics are increasingly being researched and marketed for clinical benefits associated with the gut microbiome. 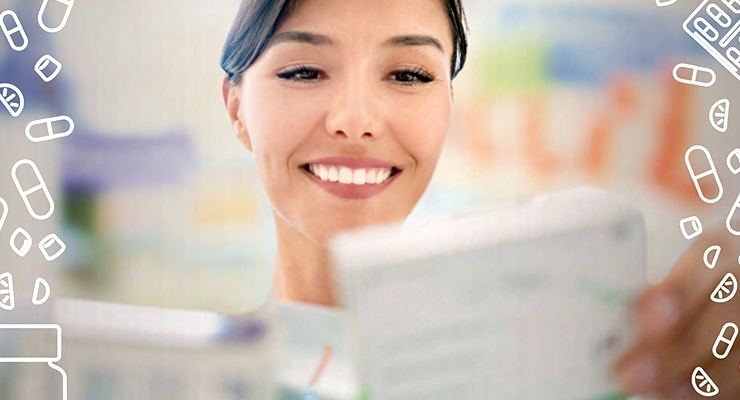 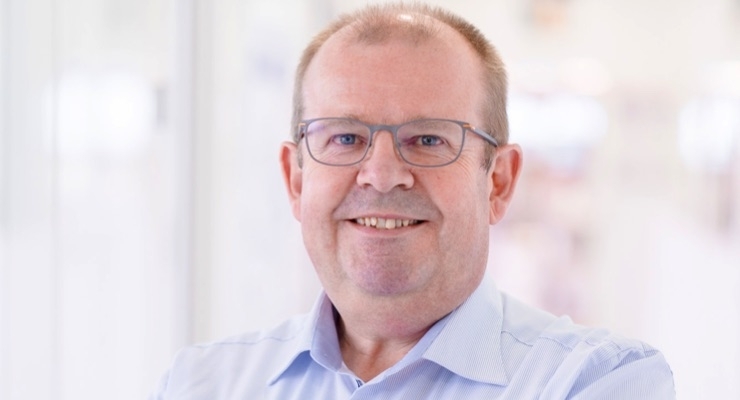 The market for probiotic dietary supplements and functional nutrition products continues to gain mainstream acceptance thanks in part to widespread consumer awareness about potential health benefits. Historically promoted for their digestive health benefits, probiotics are increasingly being researched and marketed for clinical benefits associated with the gut microbiome.

Formulating Strategies
Probiotic supplements are mainly formulated as powders in hard shell capsules. However, other dosage forms such as sachets, stick packs and even tablets, including chewables, are being launched. Dosage forms, especially tablets, require formulation strategies to protect the probiotics during the dosage manufacturing process and thereafter to prolong the shelf-life of the consumer product, ideally preserving stability to achieve a two-year shelf life.

It’s a complex equation when formulating with living organisms to ensure stability during production and long-term storage, coupled with the need to balance costs with consumer product preferences, noted Philippe Lefevre, head of global customer technical services laboratories, Roquette, which has been supplying industry-leading, plant-based excipients and raw materials for over 40 years.

Hard capsules, sachets and tablets are among the most common dosage forms for probiotics, he noted, and these require specific excipients to meet industrial production goals.

Probiotics need specific water content to survive during the manufacturing process and, ideally, at least a two-year shelf life, he added. “Commonly, a water activity (aw) lower than 0.2 is targeted, but there is a common misunderstanding on powder characteristics regarding water behavior. Hydrophilic polymeric powders contain water and present an aw correlated with their water content, so drying the powder is a way to reach the less than 0.2 aw required. On the other hand, hydrophilic crystalline powders presenting a low hygroscopicity may not interact with the surrounding air and have no aw until a very high humidity environment is reached.”

These crystalline powders present the advantage of limiting the hygroscopicity of the end-product and extend its shelf life, Lefevre continued. “The formulator has the choice between selecting polymers, crystals or to mix them. Today they are available as directly compressible powders with optimal control of the particle size distribution.”

Supplying Solutions
Roquette has developed a range of excipients for solid dosage forms, many of which can be used in formulating probiotic products, namely, “inert excipients that will not react with the probiotics and have low moisture content that help prevent microorganism growth and promote stability.”

PEARLITOL Mannitol is stable, chemically inert, non-hygroscopic and does not contain water, he said. “Surprisingly, it is soluble and features pleasant organoleptic properties. Whatever the final dosage form, a specific grade exists to facilitate the formulation. PEARLITOL 200SD, a free-flowing powder with excellent compressibility is the most commonly used form for tablets, presenting a cushioning of probiotic granules, alleviating the heat generated while using necessary compression forces to manufacture tablets. For customers using a wet granulation process, mannitol PEARLITOL C presents the interesting behavior to recrystallize totally in a stable form after partial solubilization and drying, improving the stability of the final dosage form.”

NUTRIOSE is a prebiotic substance offering free-flowing and binding properties, in direct compression and wet granulation, which simplify the end-product formulation.

GLUCIDEX is a broad range of maltodextrins, polymers of glucose, with aw managed by adjusting the water content. The GLUCIDEX IT range is adapted to the formulation of powder for capsules or sachets due to its free-flow and quick solubility properties, Lefevre noted.

‘Clean Label’ & Plant-Based Considerations
With all the constraints of probiotics formulations, moving to clean label is extremely challenging, according to Lefevre. “Few functional excipients facilitating the probiotic formulations are today considered as clean label products, and the list may differ from one country to another.”

By excluding many plant origin excipients, the clean label trend has limited access to efficient excipients and complicated formulation of probiotic supplements, he added.

“Partially pregelatinized starches LYCATAB C or C-LM are clean label products while maltodextrin GLUCIDEX, which is also a glucose polymer issued from cereals is frequently evicted for the odd reason that its name contains an ‘x.’ Moving strictly to clean label or staying on plant origin is questionable.”

In recent decades, numerous plant-based excipients have been developed to replace chemical products as well. Derived from starches of maize, potato and pea, hundreds of excipients, of varying types and grades, are used as fillers, binders, disintegrants or encapsulating agents adding properties like, free-flow, tabletability, stability, taste and texture, enabling various possibilities in formulations.

Plant-based excipients are often preferred for their safety, sustainability, and an advantage for organoleptic properties of taste, sweetness, cooling effect, etc.

Traditional vs. Modern
Traditional excipients (i.e., excipients that have been on the market for a long time), may have limited functionality and stability compared to newer industry advancements.

Modern, high-speed equipment and new efficient processes have allowed for significant production increases. “In parallel, new excipients with properties as free-flow, compressibility and batch-to-batch properties were essential to apply this new way of production,” noted Lefevre.

The need for stable formulations has pushed excipient suppliers to improve excipient purity, made possible due to advances in analytical methods, and to develop new excipients with increased stability and inertness.

“Traditional excipients offer a lower stability due to their chemical nature,” said Lefevre. “For example, sugars and sugar derivatives are reducing sugars that may react with actives or other excipients generating instability to the level of impurity or to water instability. The presence of several molecules and/or impurities increases the hygroscopicity of the product.”

For the Future ...
Recent studies have highlighted that the gut microbiome is the “second brain.” The impact of diet on the microbiome, as well as the effect the microbiome has on health, is well documented. “That topic is inescapable for companies focusing on nutrition,” said Lefevre.

Roquette is actively involved in several programs with renowned research institutions to understand the interactions of its ingredients and the microbiome.

“Now it is important that consumers become aware of the benefits to have a well-balanced microbiome and the advantages of solutions like prebiotics and probiotics. Roquette develops and offers proof of concept and related clinical studies to customers to help them develop healthy solutions for their end consumers.”

With increased demand for probiotics, dosage form innovation is expected to accelerate.

“Today, a majority of probiotics are still in hard gelatin capsule form. We expect the trend for non-animal derivatives to translate and shift from gelatin to veggie capsules,” said Lefevre. “Tablets and sachets are also being developed. The elderly population has difficulty to swallow and will appreciate new dosage forms like orally dispersible tablets (ODT) or soft chew tablets, (i.e., tablets they do not have to swallow or chew for a long time).” 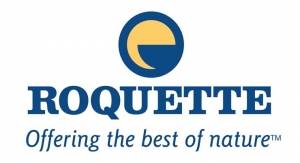