Allmicroalgae is the New Supplier of Allma Microalgae

Portugal-based Allmicroalgae has announced that it is the new supplier of Allma Chlorella — and has unveiled plans for a significant new phase of investment in its production facilities.
With immediate effect, Allmicroalgae will sell Chlorella ingredients under the Allma brand, with production continuing at the existing Algafarm plant in Leiria, 100km north of Lisbon. However, this site will be revamped with new, state-of-the-art production technology that will boost output and increase quality levels further.

As part of this investment, Allmicroalgae will widen its product range to include other forms of microalgae besides Chlorella, including Nannochloropsis. It will also upgrade the Algafarm so it can offer a greater variety of production technologies, including fermentation. These new installations will operate alongside Allmicroalgae’s existing sun-grown Chlorella facilities.

Sofia Hoffman De Mendonça, business development manager at Allmicroalgae, said: “The microalgae business is young and very fast-moving. New technologies and applications are becoming available all the time, and to maintain our competitiveness it’s important that we stay on top of the latest developments.”

She continued: “Our priority is to produce and sell the highest quality microalgae available anywhere in the world – in formats that our customers can use in a wide range of food and beverage applications that consumers will love.”

Allmicroalgae is 100%-owned by Secil, one of Portugal’s largest cement companies. Ms. Hoffman De Mendonçaadded: “Secil’s vision is to build a sustainable microalgae business that will be successful over the long term. Microalgae remains a sector in the early stages of its development, and Secil is committed to ensuring Allmicroalgae is well position to capitalize on growing demand over the next decade and beyond.”

For more information: www.allmicroalgae.com
Related Searches
Suggested For You 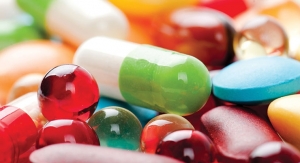 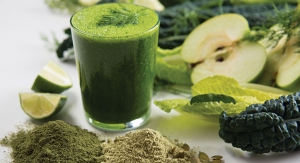 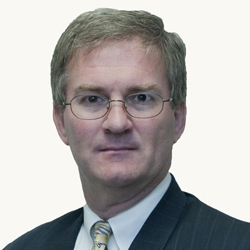