‘He was the heart and soul of NOW Foods.’ 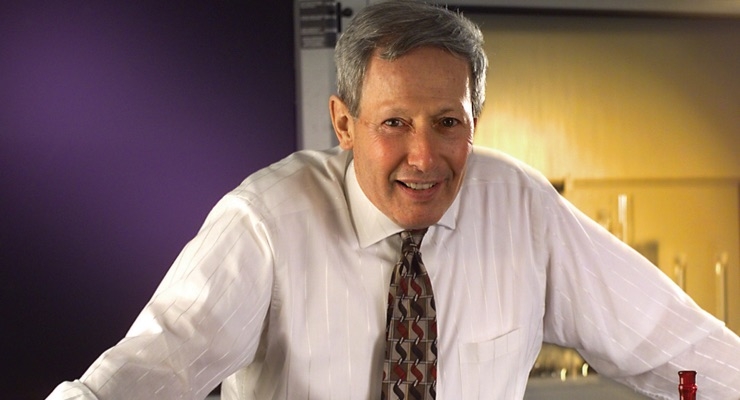 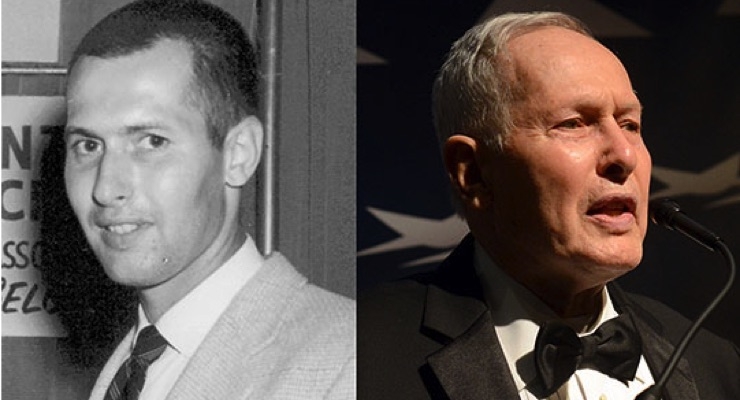 Elwood Richard, founder of natural products industry leader NOW Foods, has passed away after a lengthy battle with cancer. He will be remembered for his significant impact on the health food channel through the decades.

Mr. Richard’s introduction to natural foods began nearly 20 years before he founded NOW Foods in 1968, when his father Paul Richard bought Fearn Soya and developed the industry’s first protein supplement product. In 1960 Elwood Richard, with a Bachelor of Science degree in Chemistry from Monmouth University and graduate studies in Physical Chemistry and Biochemistry at Indiana University, stepped in to run Fearn after his father’s death, with input from his brothers Bill and Lou. In 1962 Elwood opened his first natural health food store, the Health House, and today the suburban Chicago retail chain, renamed The Fruitful Yield, operates 13 stores. In 1968 Elwood founded NOW Foods. His brother Lou would later join the company full time, and he and Elwood together worked to start the NNFA (NPA) Standards Committee.

Elwood led NOW through decades of growth, expanding product lines and manufacturing facilities, yet never wavered from his original belief that good health should be available to everyone, not just the affluent. He also ensured that the company’s mission of empowering people to lead healthier lives would never be compromised by short-term profit demands. Through his legacy planning and gifting of shares to family members, NOW currently has about 40 Richard family member owners and is well positioned for future generations.

When Elwood retired as CEO in 2005, succeeded by long-time NOW employee Al Powers, he stayed very much involved in the business and the industry as NOW Board of Directors Chair, and a member of the NOW Advocacy Team, the NOW Strategy Team and the NOW Environmental Team. He was also on the Managing Board of the Natural Health Research Institute, an organization he founded that is committed to informing consumers, scientists, the media, policymakers and legislators about scientific evidence on the usefulness and cost-effectiveness of diet, supplements and a healthy lifestyle to improve health and wellness.

“His passion in defending consumer choice in the industry with logic and with scientific knowledge he had as a physical chemist came through many, many times,” said NOW CEO Jim Emme. “One of the legacies he left is the Golden Rule, treating others as you want to be treated. He lived that every day that I knew him.”

“El was a truly great man and a great entrepreneur. He was always passionate about the health food industry, and the success of the NOW brand is a testimony to his vision, leadership, and dedication to our mission and our industry,” said former NOW CEO Al Powers. “He will always be remembered for his love, generosity, and kindness that touched the lives of everyone at NOW. He was the heart and soul of NOW Foods.”

Steve Mister, president and CEO of the Council for Responsible Nutrition, said Elwood Richard was “a true pioneer in the dietary supplement industry and a strong advocate for supplement consumers. His record of involvement in the supplement industry is a long one and his passion for ‘empowering people to lead healthier lives’ came across in every conversation, every communication, and to everyone who had the opportunity to know and work with him. His legacy for our industry will live on for many years. We send condolences to his family and to those who worked closely with him.”

Elwood Richard was honored by the industry he served for so many decades with numerous awards, including induction into the New Hope Hall of Legends, the Natural Products Association (NPA) Lifetime Achievement Award, the Nutrition Business Journal’s Lifetime Achievement Award, the NNFA Crusader Award, and most recently the American Herbal Products Association (AHPA) Visionary Award.

Elwood is survived by his wife Betty, daughter Sharon (Richard) Wong and sons Dan and David, five grandchildren and one great grandchild.

For those wishing to honor Elwood’s memory, support of the organization so important to him, the Natural Health Research Institute, would be appreciated.
Related Searches
Suggested For You 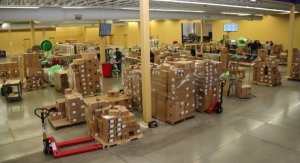