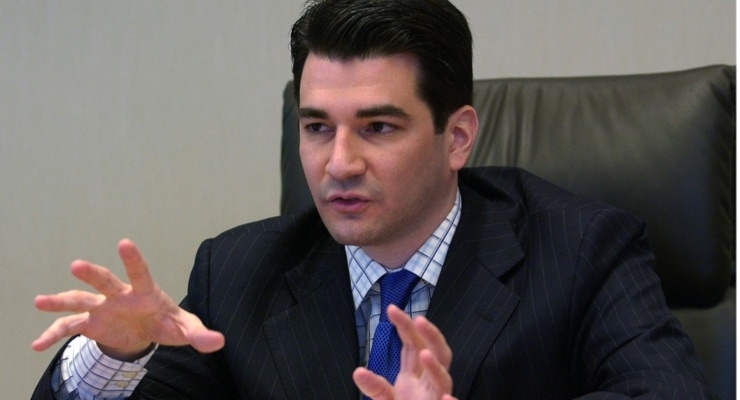 The Natural Products Association (NPA) has called on the Senate to confirm Dr. Scott Gottlieb to lead the Food and Drug Administration (FDA).

“The swift confirmation of Dr. Gottlieb to lead the FDA is important not only to the health of millions of Americans but also to the health of the United States economy,” said Dan Fabricant, CEO and president of NPA. “Our members produce products that are manufactured and sold in every state in the country as well as the District of Columbia and Puerto Rico.”

NPA’s letter to the U.S. Senate can be viewed here.

“As someone who uses dietary supplements every day, I believe they serve an important role in health promotion for millions of Americans and I support consumer access to these products,” said Dr. Gottlieb. “I believe the regulatory framework established under DSHEA is the right one, and if confirmed, I would commit to enforcing DSHEA, as intended by Congress.”