Robertet Mourns the Loss of its Senior Vice President

John Scire, senior vice president at Piscataway, NJ-based Robertet Flavors, died on Wednesday, November 27, 2013, after a battle with cancer. He was 64.

Born in Brooklyn, NY, Mr. Scire trained as a chemist and graduated from the Polytechnic Institute of New York University. He began his professional career at Fritzche Dodge & Olcott in New York City, where he worked for many years.

Mr. Scire joined the Robertet organization after the French company acquired U.S.-based Jay Flavors in 1986. Alongside a few key colleagues, he became one of the key architects who restructured and strengthened the Robertet Flavors organization over the past twenty-seven years. In a statement from the company it was noted that his colleagues were continually amazed by his dedication, knowledge and intelligence, and that his contributions to the industry were numerous.
Related Searches
Related Knowledge Center
Suggested For You

Flavors & Colors: The ‘Cleaner’ the Better 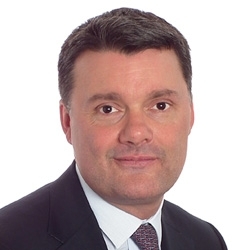 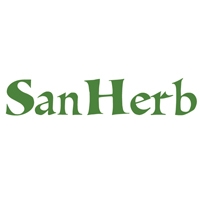