NMI Reveals New LOHAS Consumer Segments
NMI Reveals New LOHAS Consumer Segments
The Natural Marketing Institute (NMI), Harleysville, PA, has announced new Lifestyles Of Health And Sustainability (LOHAS) consumer segments. NMI’s LOHAS Consumer Trends Database is the only consumer research database that examines the LOHAS consumer. The new segmentation model NMI has developed for 2006 is an updated version of the previous model, which better represents current market conditions. The five new LOHAS consumer segments include: LOHAS consumers, which are dedicated to personal and planetary health, buying green products, supporting advocacy programs and are active stewards of the environment; Naturalites, which are focused on natural/organic consumer packaged goods with a strong health focus when it comes to foods/beverages and driven to eco-friendly durable goods; Drifters, which have good intentions, but when it comes to behavior, other factors influence their decision more than the environment; Conventionals, which do not have green attitudes but do have some “municipal” environmental behaviors such as recycling, energy conservation and other more mainstream behaviors; and the Unconcerned, which show no responsibility toward the environment or society. 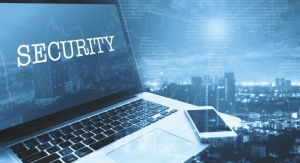 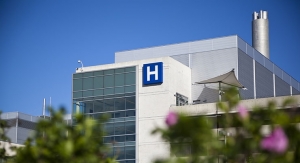 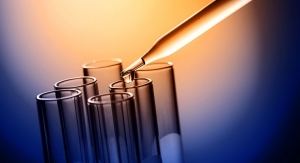 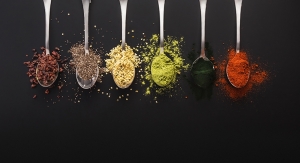 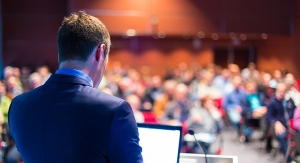 How To Get The Most Out Of Trade Shows & Conferences 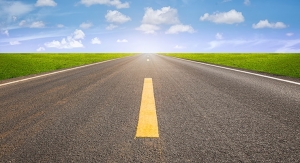 Sustainable Business: The Only Way Forward