The American Botanical Council (ABC), Austin, TX,  has appointed 10 new expert members to its Advisory Board. The addition of these distinguished individuals — who represent 10 countries from 5 continents — highlights the increasingly international and diverse nature of the ABC Advisory Board. The new members will bring their perspectives and experiences from numerous scientific fields related to the study of medicinal plants, including ethnobotany, pharmacognosy, phytotherapy, pharmacy, organic chemistry and biochemistry, pharmacovigilance, and more.

ABC Advisory Board members generously volunteer their time to peer review articles that appear in HerbalGram, HerbalEGram, HerbClips, and various other peer-reviewed ABC publications. Additionally, ABC management and HerbalGram editors seek feedback and advice from Advisory Board members on research questions, article ideas, ABC policies, and book reviews, among many other topics.

“We are deeply grateful and honored to have these distinguished colleagues from 10 countries join with us to help propel ABC’s unique nonprofit educational mission,” said Mark Blumenthal, founder and executive director of ABC. “Their relationships with our organization reflect the increasingly international scope and impact of ABC's mission, publications, and programs.” He also noted that in most instances, the appointment of these individuals to the ABC Advisory Board simply formalizes a long-term professional and personal relationship that Blumenthal has had with the new member.

The new ABC Advisory Board members include: 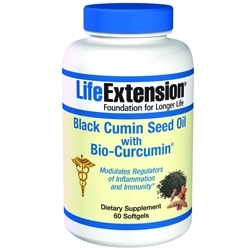 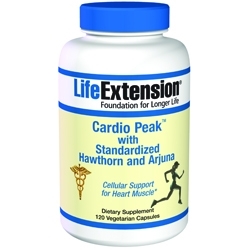 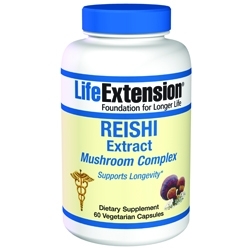