This amino acid has been shown to have a positive effect on mood in several animal studies looking at models of stress. 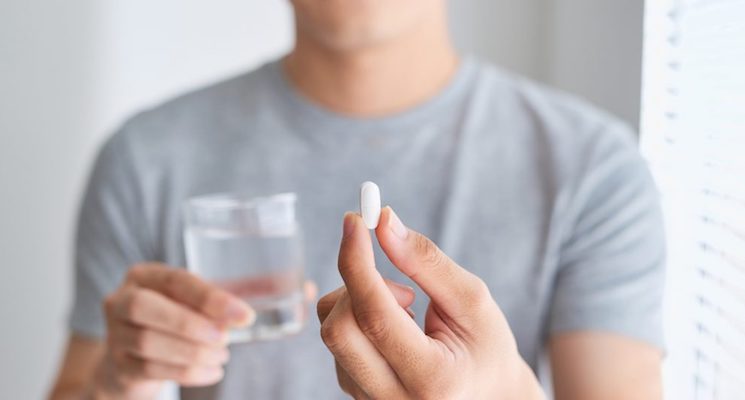 Research on carnosine's potential to attenuate stress and feelings of depression is burgeoning.
Related CONTENT
07.23.20

Carnosine is a protein building block that is naturally produced within the body. It is used widely in sorts nutrition due to evidence suggesting its ability to improve muscle strength and exercise performance, and is believed to be capable of preventing visual signs of aging. A panacea of other health applications are still under investigation for this compound, as well, ranging from cardiovascular health, diabetes complications, to glaucoma, dry skin, and certain mental health conditions.

Preliminary trials spanning the past few years have shown that elevating levels of carnosine in the body may be beneficial for improving issues pertaining to mood.

“People are struggling with stress, anxiety, and general worry during this unprecedented time in our lives,” Dr. Di Tan, director of scientific affairs at CarnoSyn Brands, said. “Given that SR CarnoSyn is one of the most effective ways to increase the body’s store of carnosine, we have a solution that can help consumers achieve their desired mood state. SR CarnoSyn is one simple supplement that provides many clinically proven benefits for healthy aging and everyday wellness.”

Evidence from a number of animal studies suggests that ingestible beta-alanine is able to combine with another amino acid, called histidine, increasing the body’s store of carnosine.

One preliminary trial published in 2018 hypothesized that beta-alanine supplementation would result in reduced inflammation and an enhanced behavioral response in both young and old rats. Researchers found that, following 30 days of beta-alinine supplementation, the ingredient attenuated the anxiety of rats based on behavioral response, while augmenting their expression of neurotrophins in the hippocampus, a neurological sign that incidental anxiety was reduced, in both younger and older animals.

In a trial that took place in 2015, researchers found that beta-alanine supplementation in diets was associated with enhanced behavioral resilience to stress exposure in an animal model of post-traumatic stress disorder.

Compared to the group exposed to a standard diet, rats whose diets were supplemented with beta-alanine for 30 days performed significantly better in an elevated plus maze and an acoustic startle response evaluation one week following the exposure to a predator-scent stress. “BA supplementation in rats increased brain carnosine concentrations and resulted in a reduction in PTSD-like behavior, which may be mediated in part by maintaining BDNF [brain-derived neurotrophic factor] expression in the hippocampus,” researchers concluded.

Another mouse model study from 2017 further substantiates that beta-alanine does elevate neurotrophic factor and result in stress-resilient behavior in rats, however, this trial attempted to model mild traumatic brain injury (mTBI) in addition to post-traumatic stress disorder through exposure to a low-pressure blast wave. The trial found that rats which were administered beta-alanine for 30 days prior to the blast wave exposure increased resiliency to mTBI based on behavioral and neurotrophic analysis compared to rats that were exposed to a standard diet. A control group of rats, which were exposed to a standard diet but not the low-pressure blast wave, were also used in the trial.

Moving onto human results, a 2017 study found that beta-alanine supplementation also resulted in significant reductions in subjective feelings of anxiety in a group of students who were also receiving a brief, self-help form of cognitive behavior therapy. “Pre-post intervention comparisons using paired t-tests revealed significant improvement on the POMS-TA [Profile of Mood States evaluation of tension/anxiety], but not the POMS-D [Depression evaluation] or POMS-F [fatigue evaluation]. Moreover, patients reported a significant reduction in the severity of low back pain.” Researchers noted, however, that the results were not consistent with previous studies, which showed that carnosine promoted recovery from mental fatigue.

Another human clinical study published this year found that after adults supplemented with beta-alanine for two weeks daily experienced significant reductions in feelings of intermittent depression compared to adults who were administered a matching placebo. Following the supplementation, both the experimental and placebo group were exposed to simulated military operational stress. While 14 days of supplementation did not result in measurable changes in cognitive function, the beta-alanine group experienced significant reductions in subjective feelings of depression, while the placebo group experienced reductions in feelings of vigor.
Related Searches
Related Knowledge Center
Suggested For You 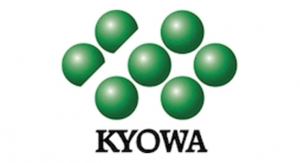