U. of Colorado Study Recommends Choline Use for Pregnant Mothers During COVID-19 Pandemic 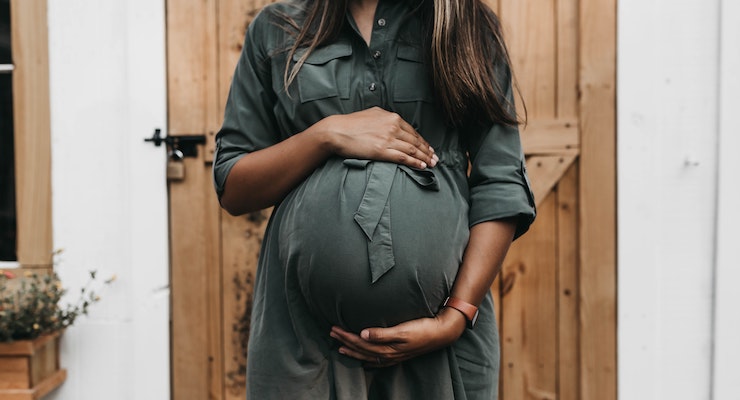 Researchers reached this conclusion based on the results of 53 mothers who experienced viral respiratory infections during pregnancy.
Related CONTENT
06.02.20

According to researchers at the University of Colorado Anschutz Medical Campus, pregnant women who take extra choline supplements may mitigate the negative impact that viral respiratory infections, including COVID-19, can have on babies. Choline is a vitamin B nutrient found in a variety of foods and supplements, and supports fetal brain development.

“The Centers for Disease Control and Prevention (CDC) predicts that COVID-19 will impact fetal brain development like other common corona respiratory viruses,” lead researcher Robert Freedman, MD, said. “It’s important for the healthcare community,, and soon to be mothers, to be aware that a natural nutrient can be taken during pregnancy, just like folic acid and other prenatal vitamins, to protect fetuses and newborns from brain development issues. Later on in life, these development issues can lead to mental illness.”

While the new study, published in Journal of Psychiatric Research, did not specifically analyze results associated with COVID-19, it found that higher prenatal choline levels can help protect a fetus’s developing brain even if the mother contracts a viral respiratory infection in early pregnancy, and found that viral impact to the fetus was mitigated. The research was based on clinical outcomes in children of 53 mothers who experienced viral infections during pregnancy.

Researchers analyzed the effects on infant behavior if the mother had contracted a respiratory virus by mmeasuring the infant’s IBQ-R Regulation dimension, which looks at the development of infant attention and other self-regulatory behaviors. Lower IBQ-R Regulation at one year of age is associated with problems in attention and social behavior in later childhood, including decreased reading readiness at age four years nad with problems in concentration and conscientiousness in children through seven years of age.

The study found that infants of mothers who had viral infections had significantly increased 3-month IBQ-R scores on the Regulation dimension and specifically the Attention scale in the Regulation Dimension if they had high choline levels, compared to infants of mothers with viral infections who had low choline levels during pregnancy. Researchers also found that, in most cases, dietary supplements were required to maintain optimal choline levels to protect the fetus. Additionally, the increased maternal anxiety and depression in virally-infected mothers was not associated with the fetal development markers used in the study.

“Previous pandemics have resulted in significantly increased levels of mental illnesses including schizophrenia, autism spectrum disorder, and attention deficit disorder in the offspring,” Camille Hoffman, MD, said. “However, since data from COVID-19 itself will not be available for years, we’re hoping our study findings will provide valuable information for soon to be mothers on the importance of taking choline supplements daily during pregnancy.”
Related Searches
Related Knowledge Center
Suggested For You 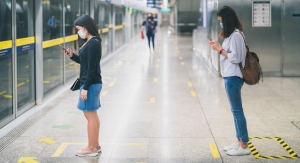 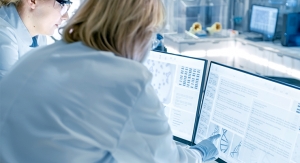 Spotlight on Clinical Research in the COVID-19 Era 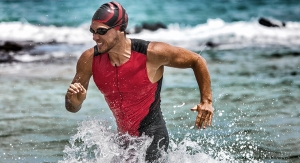 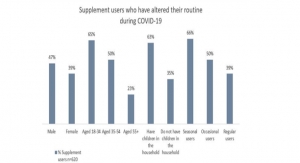 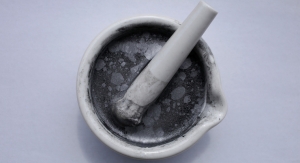 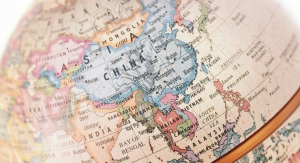 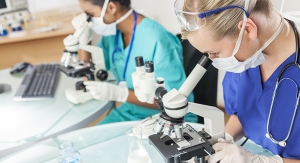 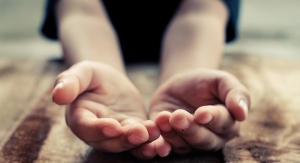 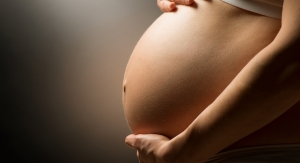 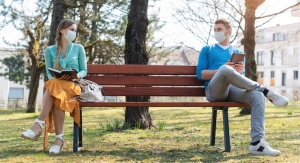 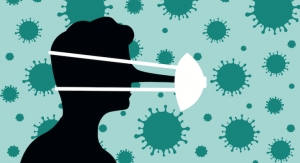 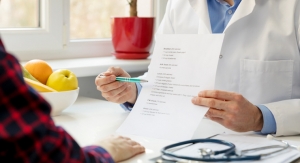