As consumers look for new protein sources, modern technologies have emerged, along with regulatory, labeling, and other important questions. 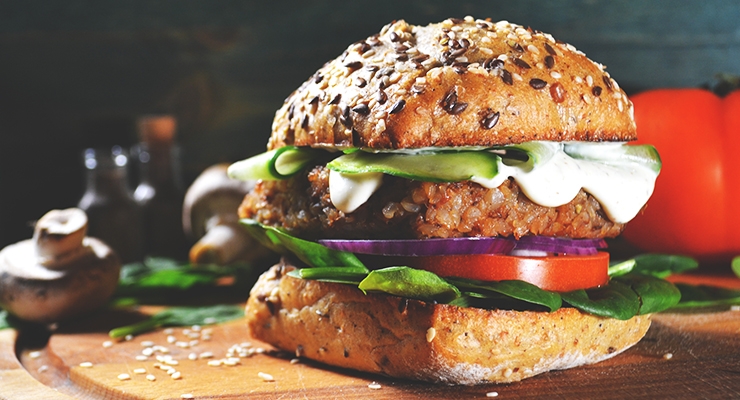 Meat is one of the oldest and most widely consumed foods. Throughout history, whenever it was available, humans have turned to meat for a biologically available protein source. However, various challenges, including the rising cost of livestock breeding—both economically and ecologically—as well as often sub-par breeding conditions, have led to a globally growing percentage of consumers choosing to consume protein alternatives.

In fact, some consumers have opted to turn their backs on meat entirely. This has in turn led to an increase in demand for meat substitutes. Many vegetable sources have been developed to meet this need (e.g., tofu, seitan, tempeh, Quorn, and others). Milk alternatives such as almond and oat milk have gained popularity as well.

A New Wave of Options
Apart from adopting plant-based proteins, efforts have also gone into developing animal protein sources that do not depend on livestock breeding. This includes lab-cultured meat, a field that has seen significant development and capital investment. Also called “clean meat,” or “cultivated meat,” these lab-grown products are produced through a process known as “cellular agriculture.” The first successfully cultured hamburger patty was produced in 2013. Under ideal conditions, two months of cultured meat production could theoretically deliver up to 50,000 tons of meat from 10 pork muscle cells. However, there has not been commercialization yet.

Another alternative animal meat source that has already made it to the store shelves is insect protein. So far, entomophagy in western cultures has only been embraced by adventurous eaters, but the high protein content should also be appealing to athletes. Cricket flour and many other processed protein sources derived from insects contain high quality protein with a high food conversion rate; six times less feed than cattle or two times less feed than chicken is required to produce the same amount of protein. At the same time, insects emit fewer greenhouse gases and ammonia than livestock.

However, there is a way to make animal protein that cuts out the need for animals, even insects, entirely: microbial fermentation. The origins of this technique date back to the 1970s, when insulin was first made by microorganisms rather than extracted from animal pancreas. Now, it is possible to make dairy proteins, egg whites, or collagen completely without involving animals. Of course, it is also possible to make plant-based proteins such as soy heme. Last but not least, microorganisms, and particularly fungal or algal microorganisms, are a source of protein in and of themselves. Spirulina is a good example.

Regulatory Considerations
Of course, the development of novel sources comes with a number of regulatory issues. To start with, the Novel Food situation applies in full. Since all the novel sources were not subject to human consumption to a significant degree within the EU before May 15, 1997, they fall under at least one of the categories listed in the Novel Food Regulation 2015/2283. As such, they will require a marketing authorization.

Another important issue relates to labeling. There is a great deal of uncertainty about how protein alternatives and plant-based protein products are supposed to be labeled.

In some cases, court cases have decided that, at least in some EU countries, “milk” can only be actual milk from cows (or other animals) rather than any plant-derived, water-fat suspension that looks milky.

For the alternative proteins, however, labeling will not be so straightforward. While expressions like “clean” or “cultivated” meat are being used by industry insiders, they are mostly meaningless to consumers. Also, and more importantly, there are no specific regulations for these products other than the general stipulation that all food labeling has to be clear, precise, and not misleading.

But even supposing that this hurdle can eventually be overcome as well, the next issue may be consumer acceptance. Especially in the case of microbe-derived protein, labeling will be crucial. The difference between “clean meat” and “lab grown meat” is profound and may, for many consumers, be the main influencer of any purchasing decision. Also, genetically modified organisms are involved in the production of some products. Having to declare these GMO processing aids—because that’s what they are, essentially—may also be a turnoff.

All in all, industry is ready to supply consumers with alternatives to ethically and ecologically objectionable animal protein. Now it is up to regulators and consumer education to close the gap.

Dr. Joerg Gruenwald is co-founder of analyze & realize GmbH, a specialized business consulting company and CRO in the fields of nutraceuticals, dietary supplements, herbals and functional food, and author of the PDR for Herbal Medicines. He can be reached at analyze & realize GmbH, Waldseeweg 6, 13467 Berlin, Germany; +49-30-40008100; E-mail: jgruenwald@a-r.com; Website: www.analyze-realize.com.
Related Searches
Related Knowledge Center
Suggested For You 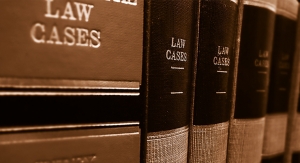 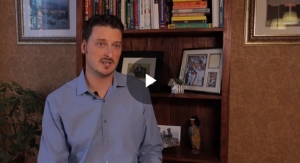 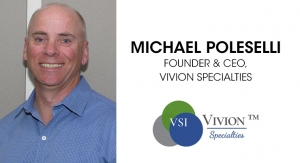 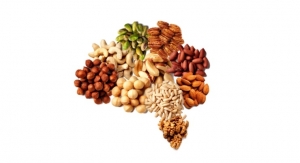 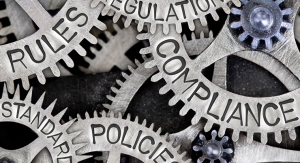 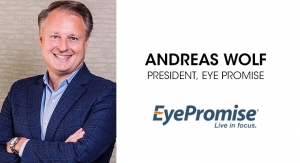 An Interview with Andreas Wolf, President of Eye Promise 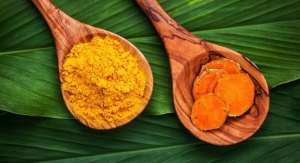 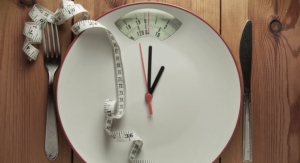 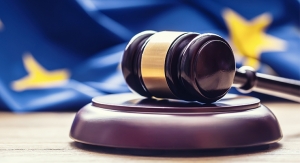 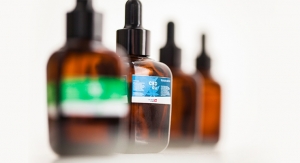 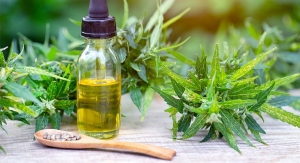 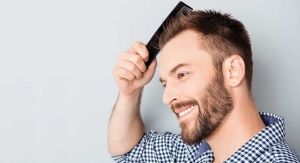