The authors believe that federal policy correction is overdue and will be welcomed by many. 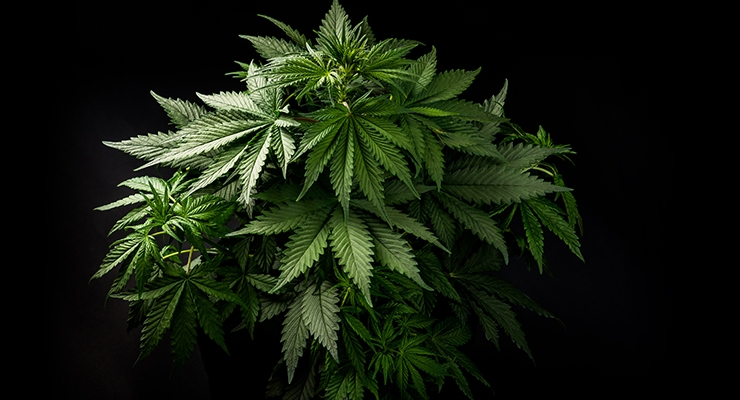 The U.S. state-led regulated hemp and cannabis industry is valued at more than $10 billion, yet the cannabis plant remains a federally scheduled material. With the regulated industry reaching such a notable size, Congress may be ready to take action. The political discussion has shifted from why cannabis should be removed from the CSA to what federal oversight should look like. Therein lies the next challenge.

Numerous cannabis-related legislative bills have been introduced; however, most are incremental or short-term solutions. There has even been an effort to regulate the industry like that of alcohol or tobacco (Nicotiana tabacum) products.

Medicinal plant advocates Tami Wahl, an attorney with experience with cannabis and botanical industry issues, and Josef Brinckmann, an internationally known expert in medicinal plants and Research Fellow at Traditional Medicinals in Sebastopol, CA, co-authored the article. It proposes a comprehensive federal regulatory framework that treats cannabis as a cash crop similar to hops (Humulus lupulus) or American ginseng (Panax quinquefolius). A peer-reviewed excerpt of the detailed proposal appears in HerbalGram issue 122, which also provides a link to access the full 54-page proposal.

The model legislation is designed specifically for cannabis as a plant-based product with multiple commercial and therapeutic uses and assigns federal oversight to the United States Department of Agriculture (USDA) instead of the Food and Drug Administration (FDA) and the Drug Enforcement Agency (DEA). Currently, these federal agencies have the authority to regulate the growing, processing, and marketing of cannabis and cannabis-derived products.

Other cornerstones of the proposed new regulatory model include a state-led system, insurance coverage for medical cannabis, small business protections, and the formation of an expert advisory committee that would serve as an intermediary between state and federal authorities. The full proposal provides considerations in support of the model and discusses why current pathways to market, such as dietary supplement, alcohol, or tobacco pathways, are not best suited for cannabis.

Co-author Brinckmann said: “As a result of the 2018 Farm Bill, USDA’s Agricultural Marketing Service (AMS) is already mandated to implement a new Hemp Production Program designed to work closely with individual state programs. It seems reasonable to house federal oversight of the cannabis industry, which is also state-led, with the same agency and use overlapping USDA resources.”

According to the authors, there is little dispute over the net result of the decades-long mistreatment of the cannabis plant. Millions of patients have been denied access to a valuable medicine, economically-depressed communities have been adversely impacted, and the plant has been subjected to extreme stigmatization through decades of misinformation. The authors believe that federal policy correction is overdue and will be welcomed by many.

Mark Blumenthal, ABC’s founder and executive director and editor-in-chief of HerbalGram, praised the work of the authors, saying: “We salute the authors for their time and effort in proposing a rational and forthright approach to a challenge that has long eluded state and federal regulators. When they approached us at ABC to publish the excerpt of their proposed regulatory framework for cannabis as a peer-reviewed article in HerbalGram, we believed that it would constitute a considerable benefit to colleagues in both the medical cannabis and hemp/CBD industries, and also those in the herb and medicinal plant community.” 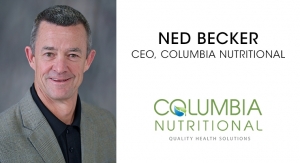 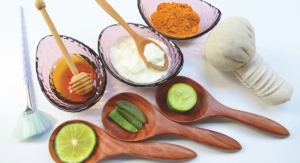 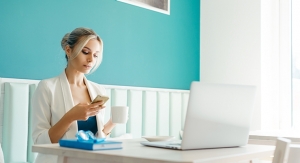 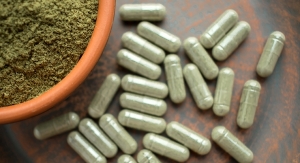 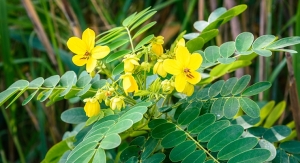 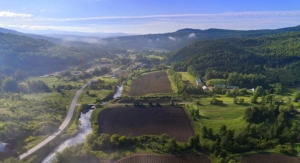 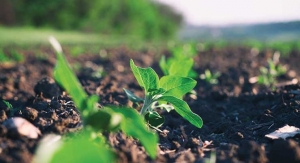 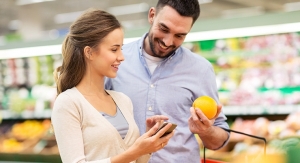 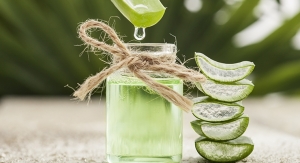 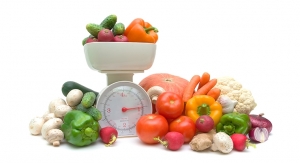 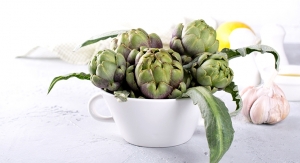 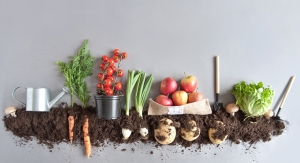 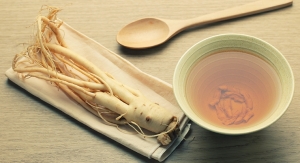 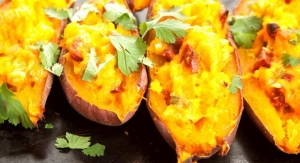