A charge for plastic bags has reduced their use in the U.K. by over 80% since its introduction in 2015. 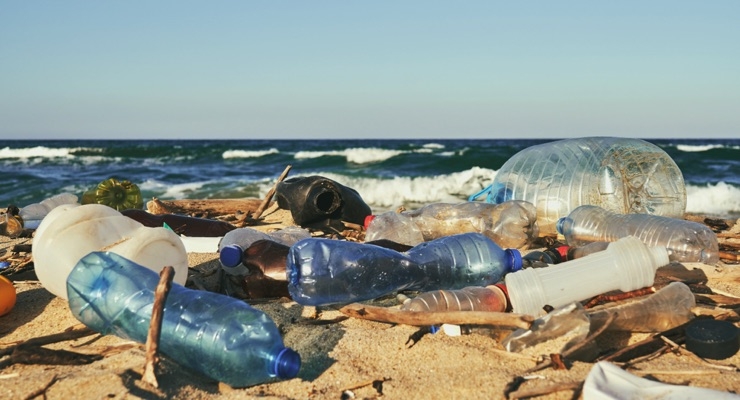 More than half of consumers in the U.K. and a third in the U.S. are in favor of a tax on all plastic packaging on food products, according to a survey of 1,000 consumers commissioned by specialist PR consultancy Ingredient Communications. The survey also found that many people are more likely to shop in supermarkets that offer fruit and vegetables without plastic packaging.

In excess of a third of the food sold in the EU is packaged in plastic, and U.K. supermarkets create more than 800,000 tons of plastic packaging waste every year. A charge for plastic bags has reduced their use in the U.K. by over 80% since its introduction in 2015.

The online survey, carried out by research specialists Surveygoo, indicated significant support for economic incentives to reduce the use of plastic food packaging. Over half of 500 consumers in the U.K. (52%) said they were in favor of a tax on all plastic packaging of food products. In the U.S., support was lower but still significant, with 33% of American consumers favoring such a tax.

“Our research makes clear that there is high demand for food manufacturers to use more plastic-free packaging, and for supermarkets to introduce plastic-free features into their stores,” said Richard Clarke, founder & managing director of Ingredient Communications. “However, the benefits of plastic packaging for food and beverage products are often overlooked. It helps protect goods from damage, extends shelf life and creates a brand identity, which undoubtedly influences consumers’ purchasing decisions. A key challenge for both manufacturers and retailers of food products is to find alternatives to plastic packaging that maintain these benefits for the supply chain and consumers.”

The research company that conducted the survey for Ingredient Communications believes greater support among U.K. consumers for measures to tackle plastic waste is linked to “Blue Planet 2,” the recent BBC documentary that exposed its impact on marine life.

“Our research definitely reflects the ‘Blue Planet effect’ in the U.K.,” said Neil Cary, managing director of Surveygoo. “Viewers were left in no doubt about the harmful and often heart-breaking impact of plastic waste, and many were inspired to make a change. In the U.S., while there is still significant support for a plastic tax, the figures are much lower. This probably reflects greater public opposition to taxation generally, as well as greater skepticism about government measures to protect the environment.”

In the U.K., companies creating packaging waste are currently obliged to buy a “packaging recovery note” (PRN), which effectively constitutes a tax. As part of its 25-year environmental plan, the U.K. government is reported to be considering an increase in the cost of PRNs for businesses that package their goods in unrecyclable plastic.

The U.K. Treasury recently revealed it had received more than 162,000 responses from the public to a consultation on how taxes could help tackle plastic waste and promote recycling. The vast majority said they would back a tax on single-use plastic items, including cups, plastic cutlery, lids and straws.

Support for action against plastic waste varies in the U.S., where laws are enforced state by state. California is currently the only state with a state-wide ban on plastic bags, and several other counties and cities have plastic bag bans or fees. A law in the state of Michigan, however, prohibits local governments from banning, regulating or imposing fees on the use of plastic bags or other plastic containers.
Related Searches
Related Knowledge Center
Suggested For You 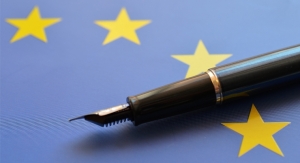 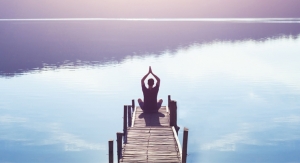 Paving the Path to Wellness 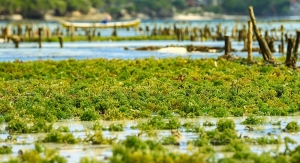 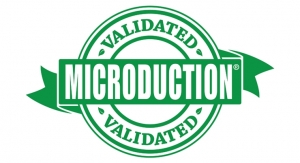 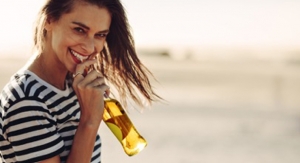 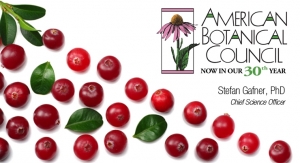 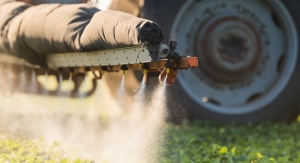 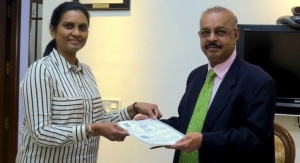 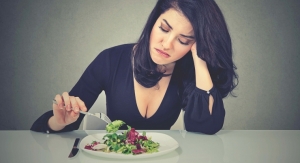 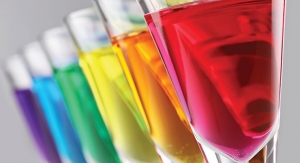 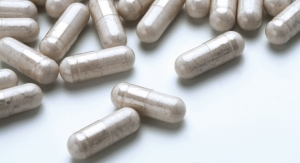 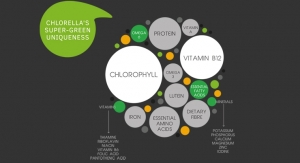 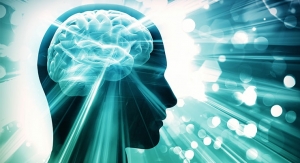