Epidemiological studies suggest several classes of nutrients offer a protective effect against indicators of aging, such as cognitive decline. 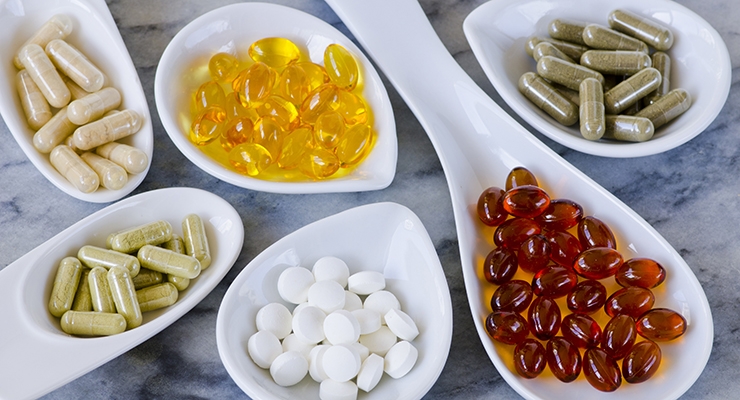 The aging process includes the accumulation of changes over time and a decline in response to these changes.
Related CONTENT
Dilip Ghosh, PhD, FACN, nutriConnect05.01.15

Successful and healthy aging is one of the most important needs of our aging population. At present, worldwide, the number of people aged over 60 and 80 years has reached 671 million and 80 million, respectively. Aging of the population is even more prevalent in “developed” countries. Indeed, 21% of the European population and 17% of the North American population is over 60 years old, whereas half of the population over 80 years old is living in Europe or North America. These numbers are expected to grow rapidly, according to the United Nations World Population Prospects (2012).

Anti-aging research has made headlines in recent years, and several corporations around the world have exploited the popular press’ fascination with the prospect of rejuvenating and extending life. This potential path to the fountain of youth first appeared in 1999, with the suggestion that lifespan was dramatically extended in yeast bearing an extra copy of sirtuin, the conserved enzyme class.

Sirtuin & Resveratrol
Sirtuins are responsible for the health- and longevity-enhancing effects of calorie restriction regimens that have been shown to extend healthy lifespan 40% or more in many organisms, including mice and rats.

Resveratrol, a compound found in red wine, mimics calorie restriction by activating the sirtuins and extending the healthy lifespan of animals. Whether resveratrol actually activates the sirtuins is hotly debated. In 2005, two research articles published in the Journal of Biological Chemistry (JBC) cast doubt on resveratrol’s ability to activate sirtuins in vivo.

Despite these negative publications, no one is saying the sirtuins aren’t important. Gerontologists believe that Sir2 is a conserved regulator of longevity. Biogerontologists hoped that calorie restriction would reveal the causes of aging, and that’s what made the sirtuin story so attractive. But calorie restriction is still snatching our attention.

Oxidative Stress & Antioxidant Stories
The aging process includes the accumulation of changes over time and a decline of the organism’s response to these changes. A general feature of the aging, or senescence, process is a progressive, physiological deterioration over time leading to an impairment of homeostasis, vulnerability to diseases and ultimately to death of the organism.

There are numerous hypotheses that attempt to explain the aging process, considering complex physiological alterations in organisms, including: mitochondrial changes, accumulation of aberrant proteins in the cytosol, chemical damage to macromolecules, and somatic mutations. None of these theories have been generally accepted. The oxidative stress hypothesis offers the best mechanistic elucidation of the aging process and other age-related phenomena such as age-related diseases.

Many scientific efforts have been undertaken to establish if antioxidant supplements may prevent the aging process and prolong human life. Antioxidants seem to be one of the most researched topics in the world, and the most adequately researched clinical question. Beta-carotene, vitamin A, vitamin C, vitamin E and selenium became the most extensively studied medical interventions to retard biological aging phenomenon, but evidence is still inconclusive.

Hormone Replacement Therapy
One of the pillars of anti-aging practices is hormone replacement. Decreased secretion of hormones from the pituitary gland, adrenals and gonads is very common with age and has significant effects on skin aging while also decreasing lean body mass, bone mineral density, sexual desire and erectile function, intellectual activity, and mood.

Phytohormones, particularly isoflavones, can act as steroidal mimics by filling the stereochemical space that could be occupied by estrogenic compounds. This hypothesis has led to the rather wide off-label use of hormone supplements in order to help reverse the effects of aging and improve quality of life. Experts strongly believe that hormones—particularly dehydroepiandrosterone (DHEA)—should be a part of geriatric care, but nevertheless “countering aging effects” cannot be a basis for treatment.

The Way Forward
A significant number of epidemiological studies suggest a protective effect of several classes of nutrients against cognitive decline and risk of dementia, which are considered indicators of the aging process, including long-chain omega-3 polyunsaturated fatty acids, vitamins C and E, carotenoids, polyphenols and B vitamins, although some discordant data exist as well.

Ultimately, there are significant trade-offs in the use of dietary supplementation for prevention and treatment of diseases associated with aging. 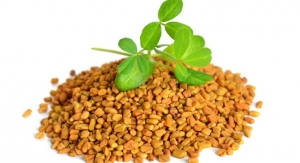