Colin Watts will be joining Vitamin Shoppe, Inc., North Bergen, NJ, as its new chief executive officer effective April 6, 2015. Mr. Watts will also become a member of the Board of Directors. He is to succeed Tony Truesdale who announced in September 2014 his plans to retire in June 2015 after more than nine years of service at the Vitamin Shoppe.

Mr. Watts is a consumer products and healthcare industry veteran. He most recently served as president, Weight Watchers Health Solutions. Prior to Weight Watchers, he held the role of chief innovation officer at Walgreens.

Speaking on behalf of the Board of Directors, Rick Markee, executive chairman, commented, "We are pleased to welcome Colin, an experienced leader in the health, wellness and consumer products industries, to the Vitamin Shoppe. He has a proven track record of setting strategic vision, driving innovation and building brands. Colin's skills are a fantastic addition to the company and we look forward to his leadership during the next stage of our growth."

Mr. Markee added, "The entire Board thanks Tony for his leadership of the Vitamin Shoppe over the past nine years. Our company was very different in 2006 when Tony arrived. He has guided the company through a period of tremendous growth doubling the store base to over 700 and revenue exceeding $1 billion. He also led our move into international markets and manufacturing and has built a solid foundation for the company's future. We wish him all the best in his upcoming retirement."
Related Searches
Related Knowledge Center
Suggested For You 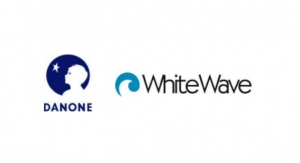 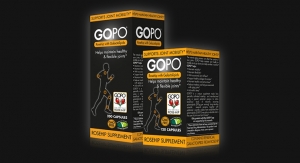 GOPO Rosehip with Galactolipids Available in the U.S. 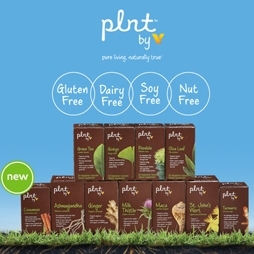