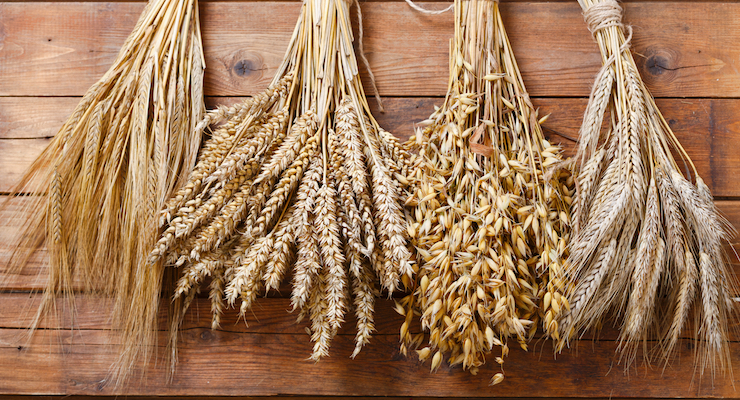 After exposure to a high-fat Western-style diet, oat and rye brans ameliorated the metabolic conditions that came about.
07.02.20

In a newly-published experimental study, researchers found that dietary fiber from oat and rye brans supported the growth of gut bacteria with beneficial properties toward weight management, cholestoral metabolism, and liver inflammation in a group of mice that were exposed to a high-fat diet modeled after the Western diet.

There were some differences between the effects seen by oat and rye brans, but both exhibited beneficial health effects on gut microbiota which led to the previously mentioned benefits, in addition to enhancing the gut barrier function.

The use of whole grain products has been widely studied, yielding evidence suggesting that their use is associated with decreased inflammatory response and improved metabolic markers, research said. They’ve also been linked to benefits in people experiencing obesity, metabolic syndrome, cardiovascular diseases, and type 2 diabetes. Health effects are varied depending on the type of dietary fiber.

The mechanism by which dietary fibers are able to modulate gut microbiota function and environment at this time have not been made clear by researchers, and very recently have begun to be understood.

The mice involved in the trial were fed a high-fat Western-style diet for 17 weeks. Two groups were then fed the same diet enriched with 10% of either oat or rye bran. This study focused on gut metabolites associated with the development of fatty liver disease, which is linked to obesity. Microbial metabolites were then assessed by measuring fecal short chain fatty acids, ileal and fecal bile acids, and the expression of genes related to tryptophan metabolism.

The oat and the rye groups each saw favorable increases in different types of beneficial microbes. There was an abundance of Lactobacillus genera in the oat group, and Bifidobacterium genera was increased in the rye group. Oat brans modified bile acid-related receptor function, while rye modified bile acid production, both of which led to an improved cholesterol metabolism, researchers found. Additionally, both bran fibers enhanced the production of short-chain fatty acids, leading to improved gut integrity, reduced liver inflammation, and diversion of tryptophan metabolism to a more beneficial pathway. Tryptophan metabolism was specifically diverted from serotonin synthesis to microbial indole production. Both oat and rye supplementation were also shown to attenuate the weight gain that was associated with a high-fat diet, though body composition in terms of lean vs. fat mass was unchanged.
Related Searches
Related Knowledge Center