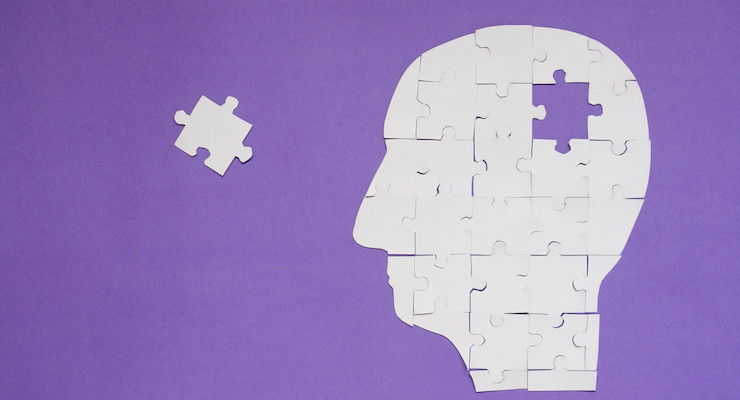 Multiple assessments were administered over 12 months, in which participants with mild cognitive impairment worked with family members and other clinicians.
06.10.20

A new study, published by the Nutrition Research Institute Ireland, found that Memory Health, a patented blend of omega-3s, carotenoids,, and vitamin E, improved cognitive performance in individuals who were diagnosed with mild cognitive impairment (MCI), following daily supplementation in a small, placebo-controlled group of people, representing the first study of its kind on the effects of long-chain fatty acids, carotenoids, and vitamin E on this condition. The experimental group received daily supplementation for 12 months.

“Research and science have determined the influence a proper diet has on cogenitive functions and brain health,” Frederic J. Jouhet, founder and co-manager of Memory Health LLC, said in a written statement. “The issue in today’s society stems from the lack of nutrients in our food and the poor quality of our diet, thus making science based nutritional supplements like Memory Health a must, in our quest for a long, healthy life and retaining our precious memories.”

“Why wait for deterioration or even diagnosis?” Edward Shehab, Memory Health co-manager, added. “Science tells us it is never too early to start caring about brain health, but it can be too late. This is scientific evidence that a formulation composed of 1 g fish oil (containing 430 mg DHA and 90 mg EPA), 10 mg of Lutein, 10 mg of meso-zeaxanthin and 2 mg of zeaxanthin, and 15 mg of vitamin E (a-tocopherol) has a tremendous impact on people with mild cognitive impairment.”

While statistically significant improvements based on a number of cognitive tests were seen in the experimental group, made up of six participants with a combination of amnestic and non-amnestic MCI at a median age of 73, the cognitive performance of the seven participants in the control group either remained the same or worsened.

Baseline levels of functional ability were assessed using the Bristol Activities of Daily Living Scale (BADLS) and the Alzheimer’s Questionnaire. After the active intervention, which amounted to two capsules of Memory Health per day with a meal, RBANS assessments were used to assess global cognition, including the domains of immediate memory, visuospatial ability, language, attention, and delayed memory using 12 sub-tests. Additional assessments of specific cognitive domains were performed using the Cambridge neuropsychological test automated battery on a computerized software program. Additionally, the BADLS was used to assess the ability of individuals to carry out activities of daily living, and the Alzheimer’s questionnaire was used again with greater weight placed on clinical symptoms known to be highly predictive of Alzheimer’s disease.

The authors of this study concluded that the results serve to warrant additional studies exploring interactions between this nutritional compound and others in relation to cognitive status.

“In conclusion, the present exploratory study has identified trends in improved performance in episodic memory and global cognition among individuals with clinically confirmed MCI following 12-month targeted nutritional supplementation[…] The results of the present study are highly promising and highlight the potential of nutrition as a preventative strategy for modifying or delaying MCI progression and improving cognitive outcomes.”

Memory Health has received a patent granted by the United Kingdom for the “prevention and/or treatment of neurodegenerative disease,” based on the results of four prior studies, which can be read here.
Related Searches
Related Knowledge Center