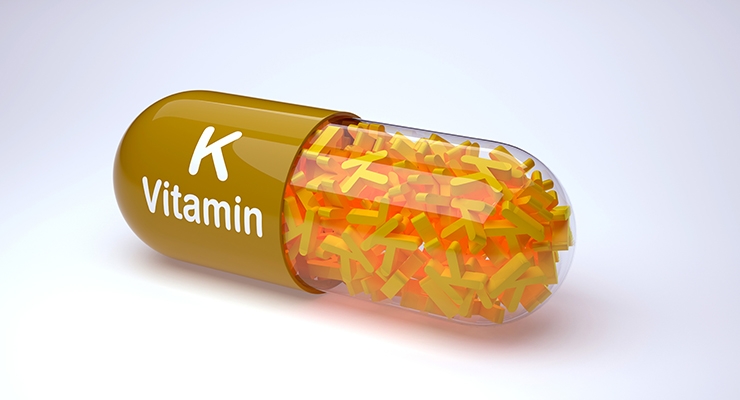 Arteriosclerosis, Thrombosis, and Vascular Biology published a paper examining the well-known and alternative pathways of vitamin K, adding to the substantial argument that vitamin K2 can greatly impact cardiovascular health. The paper was funded by a grant awarded to NattoPharma’s International Research Network by the European Union’s Horizon 2020 research and innovation program under the Marie Skłodowska-Curie grant.

“NattoPharma has a long history of funding research and participating in collaborative research such as was provided in the Horizon 2020 grant. The body of evidence supporting cardiovascular health benefits continues to grow and we believe will help expand both awareness and consumer demand for vitamin K2,” said NattoPharma CEO Kjetil Ramsøy,

Hogne Vik, NattoPharma chief medical officer, explained: “According to at least five different epidemiological studies, vitamin K2—and not K1—is cardio-protective. That is why the majority of new clinical trials, which are focused on cardiovascular health, are performed using K2 as MK-7. Moreover, vitamin K2 was shown to be not only more potent form than vitamin K1, but also the compound that possesses additional biological activity (not present in the case of K1).”

Aortic aneurysm is a vascular disease where the ECM (extracellular matrix) of a blood vessel degenerates, causing it to dilate and eventually causes the vessel wall to rupture. Recently, it was shown that calcification of the vessel wall is involved in both the initiation and progression of aneurysms.

The well-known and alternative pathways of vitamin K activity include:

“Therefore, it is tempting to postulate that vitamin K deficiency plays a role in aneurysm formation,” the authors concluded. “Vitamin K supplementation holds the potential to lower the risk of aortic aneurysms and improve cardiovascular outcome.”
This article continues to build upon the argument that vitamin K2 is an essential nutrient for protecting cardiovascular health, while also opening up new areas of benefits, according to Vik.

The article is the result of the Horizon 2020 grant awarded to NattoPharma’s International Research Network, coordinated by Queen Mary University of London. Other partners of the network are four highly ranked research university departments in Europe [University of Maastricht, University College Dublin (part of the national University of Ireland), Ludvig-Maximilians-Universitaet Muenchen, and Karolinska Institutet in Stockholm] and the independent life science medical research charity in the UK, the Medical Research Council Technology. The grant NattoPharma participates in is called “EVOLuTION” (European Vascular Interventions and Therapeutic Innovation Network), and the money will be utilized to provide training for 11 early stage researchers (ESRs) in the management of chronic diseases in the field of cardiovascular disease.
Related Searches
Related Knowledge Center
Suggested For You 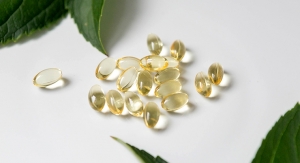 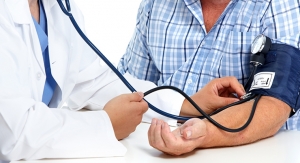 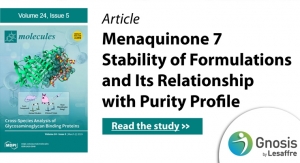 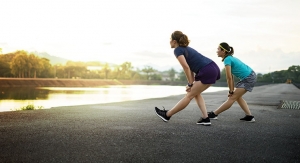 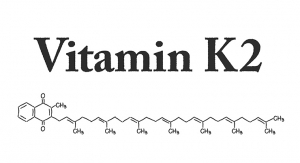 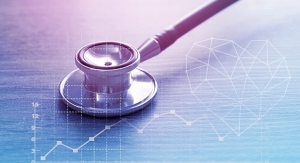