Pregnant women who maintain vitamin D levels of 40-60 ng/ml, experience a reduction in preterm births by up to 60%.

The Organic & Natural Health Association submitted a petition to the FDA requesting that the agency permit dietary supplements containing vitamin D to make a health claim concerning the association between vitamin D and a decreased risk of preterm births. The nutrition trade organization has asked the FDA to acknowledge numerous studies showing an association between higher serum vitamin D levels in pregnant women and a reduced risk of preterm births. Organic & Natural Health believes that such a claim would help raise awareness of preterm births, a risk factor for pregnant women, reduce the cost of healthcare associated with preterm births, and empower women to take affirmative steps for the health of their children.

Every day in North America, more than 1,000 babies are born prematurely. In fact, the U.S. has the highest rate of babies who die the day they are born in the industrialized world according to Save The Children, which reports that 130 countries have lower preterm birth rates than the U.S. Further, the CDC’s National Center for Health Statistics reports no sign of improvement of infant mortality, and reports women of Asian ethnic origin showing the lowest rates of preterm births, at 8.6%, while African-American women experience the highest rates, at 13.75% of all births.

Recently published research conducted at the Medical University of South Carolina in partnership with GrassrootsHealth, shows pregnant women who maintain vitamin D levels of 40-60 ng/ml, experience a reduction in preterm births by up to 60%. Out of the 1,000 pregnant women studied, 90% were deficient in vitamin D. During the study, researchers did not find a single complication related to pregnant women taking vitamin D.

“Vitamin D is inexpensive and has been shown to be safe at the recommended level,” said Carole Baggerly, director of GrassrootsHealth and co-author of the paper. “We have several medical centers ready to implement a new standard of care with our vitamin D ‘Protect Our Children NOW’ campaign.”

“If 50% of preterm births could be prevented each year in the United States, there could be nearly $6 billion available for other health services and more than 225,000 families would be spared this trauma,” said Karen Howard, CEO and executive director of Organic & Natural Health. “MUSC changed its standard of care for its pregnant patients and is now monitoring vitamin D levels based on their research. We are confident that members of Congress, their constituents, health insurers, and employers will see the value in this health claim related to vitamin D levels and a reduced risk of preterm births.”

Organic & Natural Health will take a select team to Capitol Hill to share this message on its April 12 Hill Day, meeting with key legislators and staff, and presenting the research at an informational luncheon. 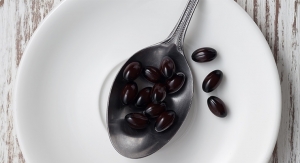 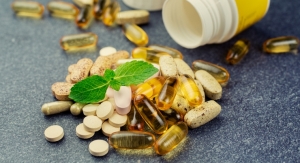 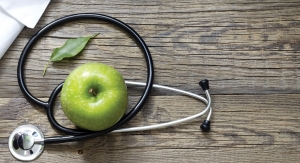 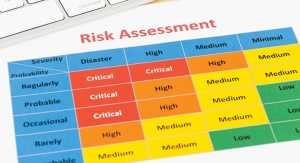 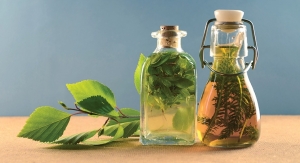 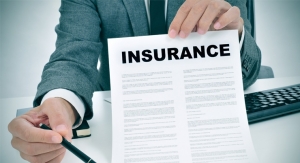 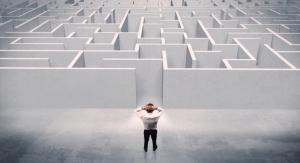 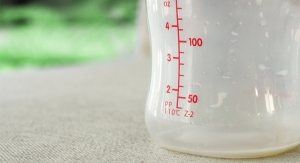 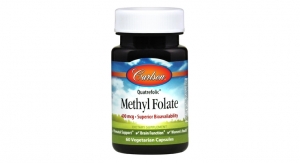 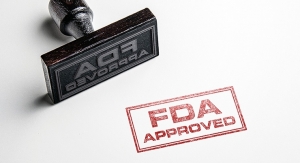 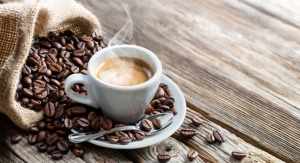