There may finally be some light at the end of the tunnel. 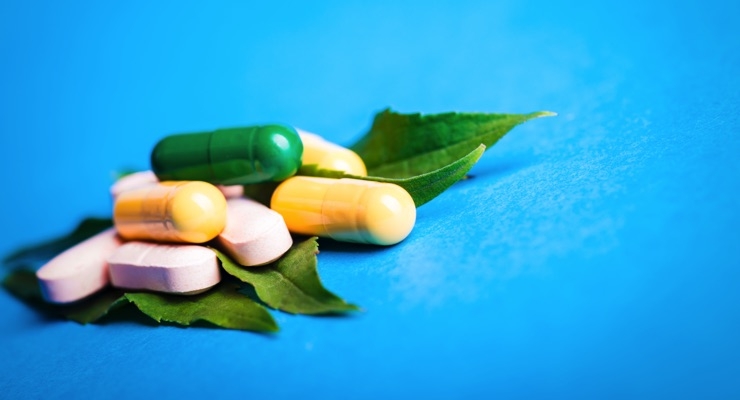 The EU regulatory landscape offers many challenges to food business operators, chief of which is the Nutrition and Health Claims Regulation (EC) 1924/2006 (NHCR). Its limitations, according to a recent study published in the International Journal of Food Sciences and Nutrition, is stifling innovation in Europe. The NHCR has in fact been called “unfit for its purpose,” “defective,” and in need of a “fix.”

Nowhere has this defectiveness been more apparent than in the European Food Safety Authority’s (EFSA) inability to evaluate the botanical health claim applications.

When, after rejecting 500 applications, EFSA realized that the substantiation of these claim applications required more stringent proof of efficacy than is required for Traditional Herbal Medicinal Products (THMPs), it put about 2,000 remaining claim evaluations on hold while it deliberated how to resolve this dilemma. This was in 2010.

The on-hold claims can be used, provided certain requirements are met, but they remain in a regulatory limbo, and food business operators wishing to use them are on legally thin ice. As a result, innovation for the botanical sector of the food business in Europe has practically come to a halt.

Developing A Clearer Picture
Now, however, it finally seems as though there is light at the end of the tunnel. The European Commissioner for health and food safety, Vytenis Andriukaitis, has announced in a presentation held for the European Parliament that a public consultation on how to deal with the botanical claims situation will be held. The consultation was expected to be launched by the end of 2016 and will hopefully result in a clearer picture, enabling the Commission to make a “fully informed decision” on the pending health claims.

The consultation would be comprised of a 12-week, closed-question, public consultation and an 8-week online survey for member states, stakeholders, and small and medium enterprises (SMEs). It would be followed by a final report, expected to be published by the end of 2017.

From the beginning of 2018, “reflections of next steps” would begin. Mr. Andriukaitis confirmed that a solution to this longstanding issue would be offered by the end of his five-year mandate, or by 2019.

The discrepancy in the various requirements for substantiation for food supplement botanicals and THMPs is an issue that “should be addressed as a matter of priority.”

Industry will be glad to hear this. A recent study conducted by a French market research firm estimated that the EU botanical supplements market was directly and indirectly linked to more than 2,000 companies and 601,000 jobs, all of which are dependent on regulatory clarity.

Addressing Harmonization
Since the situation has continued more or less unchanged since 2010, some EU member states have taken matters into their own hands. The harmonized BELFRIT list, jointly compiled by Belgium, France and Italy, is an example of how member states can cooperate to address common concerns. Then there is Italy, which regulates botanicals with a list containing plants that are safe to use and their permitted health claims based on efficacy shown in traditional use. It completely bypasses the NHCR and its failure to offer food business operators any options.

These examples show that it is high time for the botanical situation to finally be resolved at the EU level. Letting member states take matters into their own hands will likely result in a situation that is anything but harmonized and thus constitute a regression toward the state of affairs 20 years ago. This is certainly not in the best interest of the European marketplace.

Meanwhile, food business operators using botanical food products can still navigate within the grey area of the on-hold claims. In case of uncertainty, collaboration with experienced consultancies such as analyze & realize GmbH is advised.

Dr. Joerg Gruenwald is co-founder of analyze & realize GmbH, a specialized business consulting company and CRO in the fields of nutraceuticals, dietary supplements, herbals and functional food, and author of the PDR for Herbal Medicines. He can be reached at analyze & realize GmbH, Waldseeweg 6, 13467 Berlin, Germany; +49-30-40008100; E-mail: jgruenwald@a-r.com; Website: www.analyze-realize.com.