While multivitamin use has decreased, more than half of adults reported taking supplements overall. 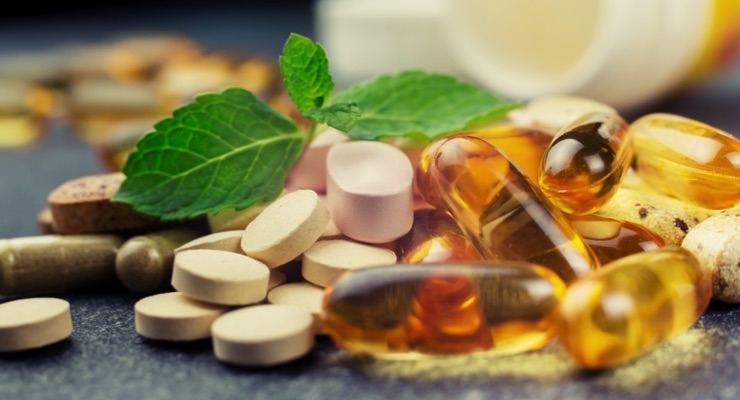 A nationally representative survey indicates that supplement use among U.S. adults remained stable from 1999-2012, with more than half of adults reporting use of supplements, while use of multivitamins decreased during this time period, according to a study published in JAMA.

Dietary supplement products are commonly used by adults in the U.S., with prior research indicating an increase in use between the 1980s and mid-2000s. Despite extensive research conducted on the role of dietary supplements in health, little is known about recent trends in supplement use, researchers said.. Elizabeth Kantor, PhD, of Memorial Sloan Kettering Cancer Center, New York, and colleagues used data from the National Health and Nutrition Examination Survey (NHANES) to examine trends in supplement use among U.S. adults from 1999 through 2012, with a focus on use of any supplement products and multivitamins/multiminerals (MVMM; defined as a product containing 10 or more vitamins and/or minerals), as well as use of individual vitamins, minerals, and non-vitamin, non-mineral supplements. Participants were surveyed over seven continuous 2-year cycles.

Trends varied across age, sex, race/ethnicity and education. “With the present data, it is clear that the use of supplements among U.S. adults has stabilized. This stabilization appears to be the balance of several opposing trends, with a major contributing downward factor being the decrease in use of MVMM,” the authors wrote.

Cohen Editorial
Pieter Cohen, MD, of the Cambridge Health Alliance, Cambridge, and Harvard Medical School, Boston, authored an accompanying editorial titled “The Supplement Paradox” in which he wrote: “What are the conclusions from this new analysis? It is now well documented that more than half of U.S. adults use supplements. Physicians should include supplements when they review medications with all patients and also consider supplements when symptoms raise the possibility of a supplement-related adverse effect. It is now known that many supplements contain pharmaceutically active botanicals, which can have important clinical effects.”

He continued, “For example, red yeast rice, yohimbe, and caffeine all have pharmacological effects, and although ephedra has been banned, a variety of synthetic drugs have replaced ephedra as stimulants in many sports and weight loss supplements. Reporting suspected adverse effects of supplements is also critical. The FDA relies on physicians and consumers to report adverse events via MedWatch to remove hazardous supplements from the marketplace.”

Dr. Cohen also said the study should lead legislators to reconsider their priorities with respect to supplements, and called for regulatory reform.”Given the current regulatory framework, even high-quality research appears to have only modest effects on supplement use. Future efforts should focus on developing regulatory reforms that provide consumers with accurate information about the efficacy and safety of supplements and on improving mechanisms for identifying products that are causing more harm than good.”

CRN Responds
Steve Mister, president and CEO, Council for Responsible Nutrition (CRN), Washington, D.C., responded to Dr. Cohen’s editorial saying that doctors should be discussing supplement use with their patients, as consumers have demonstrated an increasing interest in integrative health. “Physicians must maintain open minds when discussing supplements and consider all the available evidence surrounding the benefits and risks of supplement use. Cherry-picking research, dismissing patients’ actual experiences with supplements, and relying solely on randomized controlled trials as the only acceptable validation for benefits all alienate their patients and overlook the robust body of evidence for supplement usage.”

Mr. Mister continued to say that the Dietary Supplement Health and Education Act (DSHEA) gives the government “ample authority” to review safety data for new ingredients before they enter the market and to remove unsafe products without limiting consumer access to validated products. “Doctors can actively help FDA implement and enforce the law by reporting suspected adverse events, objectively evaluating products their patients use, and notifying the agency of illegal ones,” he said.

Given that supplement usage is growing, Mr. Mister said CRN “would hope that healthcare practitioners would take their patients’ interest in supplements seriously. Physicians should not only discuss potential interactions, but also potential nutrient depletions that result from some medications. Physicians should recognize that food comes first, but supplements can complement the American diet. The multivitamin serves to fill in the nutrient gaps that government research repeatedly demonstrates exist, as well as provide critical levels of folic acid and iodine for women of child-bearing age.”

He also urged healthcare providers to find ways to foster trust between themselves and their patients when it comes to counseling on dietary supplements. “Physicians should consider that products ranging from glucosamine/chondroitin, protein and Echinacea to omega-3s and probiotics provide consumers with real-life benefits (even if the actual research is mixed) and do so in safer ways than some of the other non-supplement options on the market.” 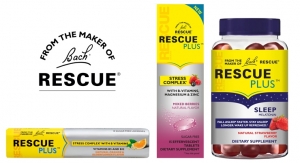 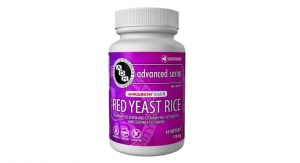 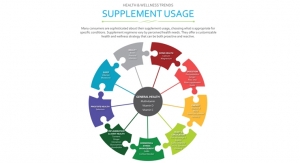 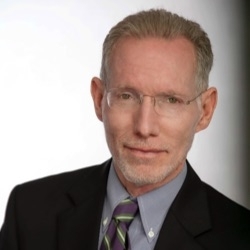