What foods are Americans really buying, where are they buying them, and how nutritious are these purchases?

A new study conducted by researchers at the University of North Carolina at Chapel Hill has determined that consumers are increasingly making packaged food purchases (PFPs) at warehouse clubs, mass merchandisers, and convenience stores. These outlets offer a selection of foods that have poor nutrient profiles, with higher calories and more sugar, sodium and saturated fat compared to grocery stores. This represents a potential U.S. public health concern. Results are published in the American Journal of Preventive Medicine.

“Previous studies on the relationship between the food environment and its association to diet have paid insufficient attention to the types of stores where people shop for food, what they actually purchase, and the nutrient profile of those purchases,” explained lead investigator Barry M. Popkin, PhD, of the Department of Nutrition, Gillings School of Global Public Health, and the Carolina Population Center, both at the University of North Carolina at Chapel Hill. “The present study demonstrated that the energy, total sugar, sodium, and saturated fat densities of household PFPs from mass merchandisers, warehouse clubs, and convenience stores were higher compared with grocery stores.”

This study utilized Nielsen Homescan, a unique method for recording the store source and all packaged foods and beverages purchased from every shopping occasion over the course of one or more years, from a nationally representative sample of U.S. households. Households recorded all PFPs by using a barcode scanner, avoiding bias from dietary self-reported assessment methods. Nutrient data were directly linked to purchases. PFPs accounted for 78% of store-based food expenditures.

The data were drawn from the U.S. Homescan Consumer Panel dataset from 2000 to 2012 and covered over 670,000 household-year observations. The survey sampled 52 metropolitan and 24 non-metropolitan areas and was weighted to be nationally representative.

Popkin and co-investigators noted that both small and large stores stock large quantities of low-nutrient foods. Although much has been written about “food deserts,” where only smaller stores that sell less nutritious foods are available, unhealthy foods and beverages are ubiquitous and Americans are purchasing them everywhere.
Related Searches
Related Knowledge Center
Suggested For You 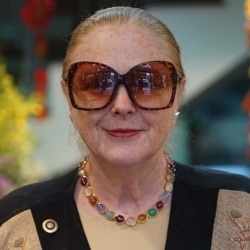 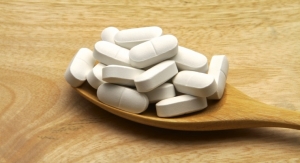 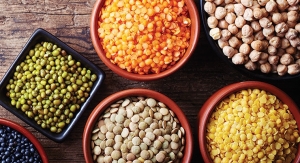 Kroger to Acquire Vitacost.com for $280 Million