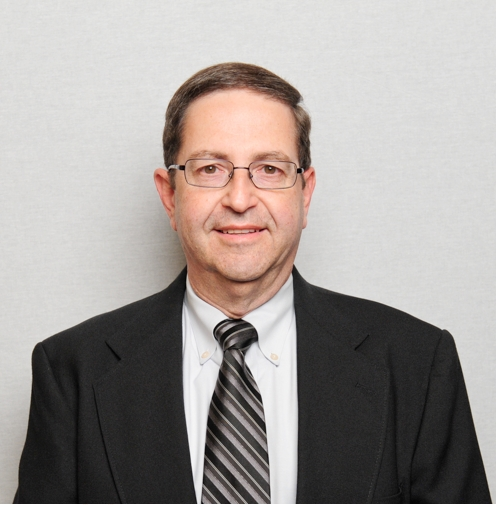 Mr. Appel worked for Bell Flavors & Fragrances for 32 years and dedicated his work to improving Bell’s fragrance business. He began his fragrance career working at Synfleur, which was the flavor & fragrance division of Nestle, which Bell acquired in 1983. At that time Mr. Appel was plant supervisor and Bell kept him on board as plant supervisor for the manufacturing plants in Monticello, NY and White Lake, NY.

In 1988, Mr. Appel was promoted to plant manager for both plants. In 1995, when Bell acquired the flavor plant of PFW-Hercules in Middletown, NY (a 100,000 sq. ft. plant) Bell consolidated the Monticello and White Lakes plants into the Middletown plant. At that time, Mr. Appel was promoted to vice president of manufacturing for the Middletown plant where he continued that role until his passing.

James Heinz, president & CEO shared, “Norman was a devoted and excellent manager for Bell for the past 32 years. His contributions to Bell’s growth have been enormous. Norman will always be remembered by all Bell associates for his can-do attitude and for achieving the results. Norman was a person that all young Bell employees looked up too.”
Related Searches
Related Knowledge Center
Suggested For You

Flavors & Colors: The ‘Cleaner’ the Better