Supply Source: Nutrition 21: Putting Its Weight Behind The Evidence

Nutrition 21: Putting Its Weight Behind The Evidence

Originally positioned as a pharmaceutical drug development company with roots in biotechnology, Nutrition 21, Purchase, NY, has evolved over the years to become a supplier and marketer of products to the nutrition market. Discussing the transition was Gail Montgomery, president and CEO. “We took the original core competency and translated it to nutraceutical products, with the primary interest being in the mineral science field,” she said. To secure its niche in the nutraceuticals industry the company maintains an in­tense research focus, a unique marketing strategy, a robust patent portfolio and an arsenal of ingredients and finished products.

On the research side, Nutrition 21 believes that a proactive in­vestment in science is necessary to build brand credibility for supplements and is currently em­ploying large-scale double-blind, placebo-controlled clinical trials as a key element of its marketing strategy. At the moment the company is involved in a broad range of research activities around chromium and insulin resistance. Additionally, ac­cording to Ms. Montgomery, Nutrition 21 is involved in an ongoing research program with Comprehensive Neuroscience, White Plains, NY, to evaluate the value of chromium picolinate in atypical depression. The large trial is currently underway in 108 patients and will be completed within the next several months. Commenting on the company’s research focus, she said, “One of the things that has helped us make the investment in research is the fact that we have a proprietary position in chromium. I think the second thing that has helped us secure this opportunity is to have a very in-depth focus instead of trying to be all things to all people and to really understand the health benefits associated with our core competency. Instead of trying to leverage two quick studies, we are more interested in staying behind the long term science associated with our products. I think we are really taking an unusual clinical approach in this industry, which will ultimately pay off for us.”

Another cornerstone of Nutrition 21’s business strategy is its patent portfolio. The company honed its patent expertise in its early years as a biotechnology company focused on anti-microbial drug development, and then translated this expertise to the nutrition sector when it began repositioning itself in 1995 as a nutrition company. The company continues to build on its existing intellectual property estate and actively manages this asset to create added value for all of its stakeholders.

Nutrition 21’s consumer product line consists of the Lite Bites Fat-Fighting System. In 1999, Nutrition 21 acquired Optimum Lifestyles, Inc., and along with it, the brand equity associated with Lite­Bites®, a weight loss system which has been sold through QVC, an electronic retailer in the U.S. It is also a part of the company’s strategy to develop new distribution channels through partnerships, such as the one it forged with Leiner Health Products. As part of an agreement between the two companies Leiner sells Lite Bites Nutrition Bars into club channels.

Discussing the overall future for Nutrition 21, Ms. Montgomery said, “The future is very exciting because we think that the scientific understanding of insulin resistance and the metabolic conditions associated with that is gaining momentum. Because we are seeing such consistent and dramatic im­provements in symptoms associated with insulin resistance with chromium and chromium combinations as a supplement, we’re confident that the marketplace is going to be extremely attractive and robust going forward.”

Ms. Montgomery also offered her perspectives on the state of the nutraceuticals industry. “Clearly it is in a state of transition. I think it is going to be more regulated but I hope that it is regulated with sensitivity to the fact that these products are not drugs. However, that doesn’t mean that the regulations don’t need to be much stronger on the quality side or that there doesn’t need to be more clinical research,” she said. “I would also not use the pharmaceutical industry as a model because I don’t think that pharmaceutical products are as safe as they are implied to be nor do I think they provide as a class the health benefits that could potentially be driven by some of these natural products. I do think that there is a place for both. We should be working toward a model that serves nutritional products better than the pharmaceutical model can.”—R.M.W. 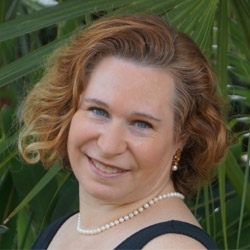 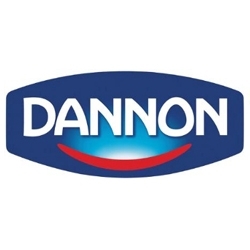 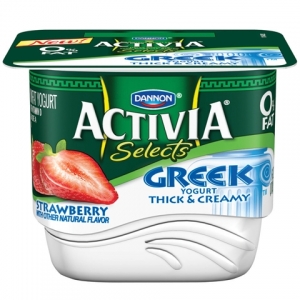 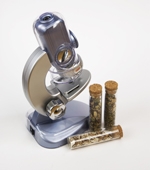 Proprietary Research: Bringing Nutraceuticals to the Next Level