Mettler Toledo will be showcasing several of its most effective systems for inspecting ingredients, including its Gravity Feed metal detector, which inspects powdered and granular ingredients for metal contamination; and XD2 checkweighing system, designed to accurately weigh products weighing up to 600g.

The company will also highlight its X33 X-Ray inspection system, one of the new series of Mettler Toledo X-ray systems. X33 X-Ray has more sensitive detectors, enabling the system’s X-Ray generator to be smaller, requiring less power and cooling equipment, making the unit smaller and easier to insert into existing production lines.

Mettler Toledo specialists will also be on hand in the booth to answer questions and explain the details of the systems on exhibit.
Related Searches
Related Knowledge Center
Suggested For You 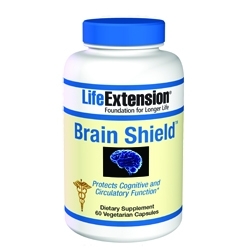