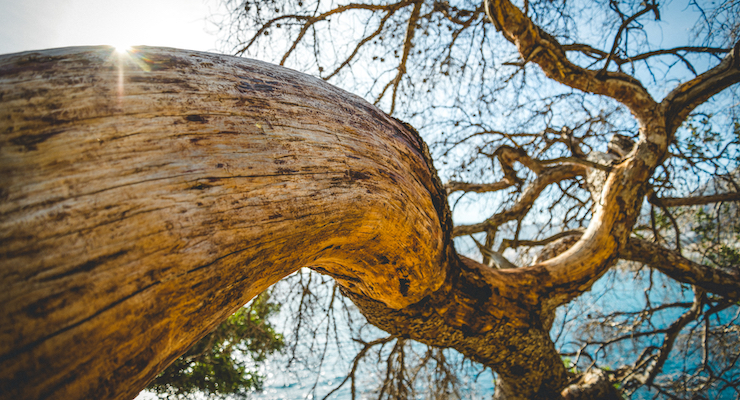 A recent pilot study, published in the journal Panminerva Medica, reached a breakthrough for Pycnogenol, an antioxidant ingredient extracted from French maritime pine bark, which may indicate that it can support the reduction of symptoms associated with Fibromyalgia, including fatigue, migraines, and stiffness. In the study, Pycnogenol also significantly reduced oxidative stress, and fibromyalgia patients who supplemented with Pycnogenol had a significantly reduced need to use analgesic painkillers.

Fibromyalgia, a condition which effects an estimated 3-6% of the world population, believed to be undiagnosed in 70% of people who have it.

Pycnogenol is an antioxidant supported by an extensive catalog of clinical research evidencing its anti-inflammatory benefits and ability to normalize oxidative stress levels. Oxidative stress often inflames symptoms associated with fibromyalgia, making it difficult for the body to recover naturally.

“It is not clear what causes the pain associated with fibromyalgia, yet we know oxidative stress is a key contributing factor,” Pescatore said. “This study reveals a potential safe, effective, and natural path to the management of fibromyalgia symptoms that have historically left sufferers frustrated.”

The study was conducted on 50 female subjects with an average age of 47 over a period of 4 weeks, and each of the patients had idiopathic, moderate fibromyalgia symptoms and elevated levels of oxidative stress.

The participants were divided into two groups, but both engaged in a standard management routine of daily stretching, aerobic exercise, local heat application, sleep, and meditation, however, while one group supplemented with 150 mg of Pycnogenol daily, the other received a placebo. The most common fibromyalgia symptoms/complaints were evaluated as present or absent at baseline, and re-evaluated after 4 weeks. Oxidative stress was measured as plasma free radicals from drops of blood.

Pycnogenol supplementation with 150 mg of Pycnogenol daily provided a striking improvement in common symptoms compared to placebo, including:

“This is important news for those suffering with fibromyalgia,” Pescatore said. “Researchers can continue to build upon these findings. This new research is an encouraging start for fibromyalgia sufferers looking to naturally manage the intensity of their symptoms and reduce the need for drug intake.”
Related Searches
Related Knowledge Center
Suggested For You 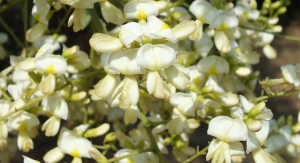 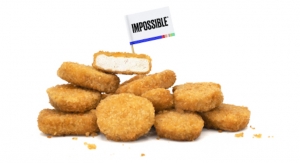 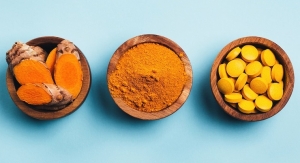 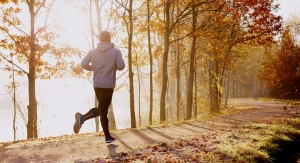 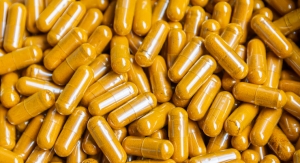 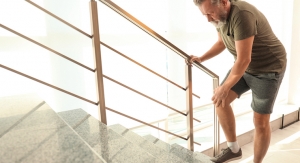 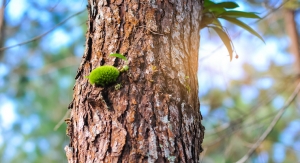