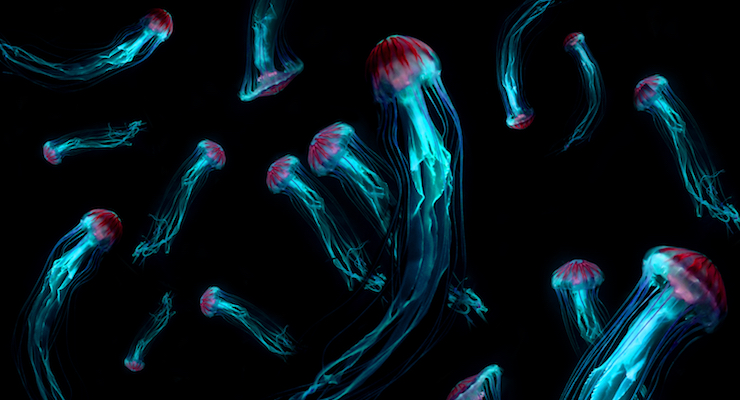 While the exact mechanism of immune-modulation is unknown, researchers attribute jellyfish collagen's unique micronutrient profile to its function.
Related CONTENT
09.25.20

This month, ingredients supplier Certified Nutraceuticals discussed the immuno-modulating functions of its line of hydrolized jellyfish collagen ingredients, KollaJell. It is for the conventional applications of collagen, such as joint support, nutricosmetics, and more, but the company reports that this ingredient can also serve the function of modulating the immune system. Certified Nutraceuticals highlighted the ingredient’s potential immune support function from a study which provided evidence that this ingredient has the potential to activate well-known defense mechanisms in white blood cells.

According to a study conducted both in vivo and in vitro, collagen sourced from jellyfish has the potential to modulate the immune response in a stimulatory way. To be specific, it was evidenced that this type of collagen stimulates the production of two cytokines, TNF-a and IL-6, through activation of the NF-KB and JNK signaling, and these immunostimulatory effects were not caused by contaminated endotoxins, researchers report.

“KolaJell is the creation of many years of research and development under the management of the original inventor of Hydrolyzed Collagen,” the company said in an announcement. What differentiates this type of collagen from others, Certified said, is the unique profile of amino acids, including tryptophan and glutamic acids, as well as essential minerals, chondroitin, hyaluronic acid, mucopolysacccharides, and glucosamine.

According to the company, its profile of amino acids may promote homeostasis in neurotransmitter signaling between the gut microbiome and brain in ways that support immune function and healthy production of serotonin. Particularly, the three amino acids found within jellyfish collagen, glutamic acid, serine, and tryptophan, are also believed to play a role in in mitigating certain metabolic outcomes, including intestinal inflammation, hyperglycemia, and insulin resistance. Additionally, its proteins, which bind to calcium, are believed to exhibit a neuroprotective effect, according to other clinical trials.
Related Searches
Related Knowledge Center
Suggested For You 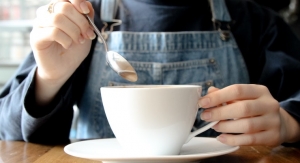 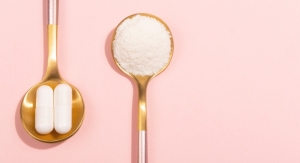 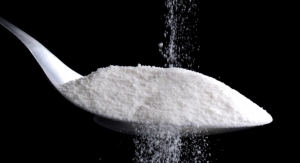 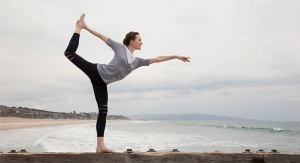 New Generation Collagen: Stand Out in the Joint Health Market