Court did not confirm requirement for two RCTs.

A U.S. Court of Appeals for the District of Columbia Circuit has ruled in favor of the FTC regarding the deceptive advertising case against POM Wonderful, its parent company and its principals. However, the court did not uphold the FTC order requirement for two randomized well controlled human clinical trials.

FTC Chairwoman Edith Ramirez issued the following statement in response: “Today’s decision by the D.C. Circuit is a victory for consumers. It is in keeping with established law that advertisers who market products for serious health conditions must have rigorous science to back up those claims. The court specifically recognized that this applies to food and dietary supplement marketers such as POM. It also held that requiring a randomized, well-controlled human clinical study for future disease benefit claims is an appropriate remedy based on POM’s conduct.”

The D.C. Circuit affirmed a January 2013 FTC decision that the marketers of POM Wonderful 100% Pomegranate Juice and POMx supplements deceptively advertised that the products could treat, prevent or reduce the risk of heart disease, prostate cancer and erectile dysfunction, and were clinically proven to have such benefits. The court did not uphold the FTC order requirement for two randomized well controlled human clinical trials by POM. However, the court did affirm the FTC’s order requiring POM to have at least one such study before making disease prevention or treatment claims and held out the possibility that two might be warranted in other cases.

POM Wonderful filed an appeal with the court in March 2013, challenging the Commission’s January 2013 decision and order, which found that the POM marketers had made deceptive claims in 36 advertisements and promotional materials for the pomegranate juice and supplements. The Commission issued a final order requiring POM’s future disease treatment and prevention claims to be supported by at least two randomized well-controlled human clinical trials, and other health benefit claims to be supported by competent and reliable scientific evidence.
Related Searches
Related Knowledge Center
Suggested For You 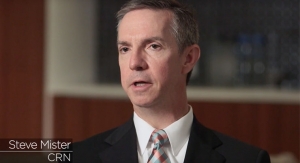 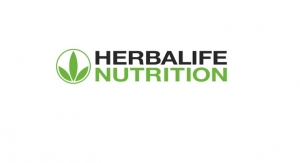 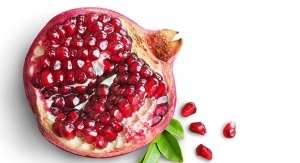 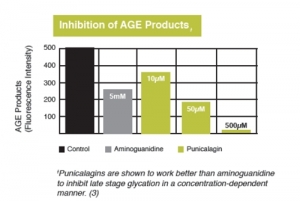