FDA analysis has found the product to contain chlorzoxazone, diclofenac and indomethacin.

Nano Well-being Health Inc. La Mirada, CA, is voluntarily recalling lot L1P1-6100/Expiration date June 25, 2016 and lot L1P2-6000/Expiration date September 16, 2016 of Super Arthgold, 500 mg capsules to the consumer level. FDA laboratory analysis has found the product to contain chlorzoxazone, diclofenac and indomethacin, making it an unapproved new drug. To date, no illness or injuries have been reported, according to the company.

The product is used as a dietary supplement for joint pain and arthritis and is packaged in bottles of 120 capsules. The product was distributed nationwide to wholesalers.

Use of this product containing the undeclared drug ingredients has a reasonable probability of resulting in fatal adverse events in consumers and patients with underlying illnesses, including known allergy to the hidden ingredients, cardiac, gastrointestinal, hepatic, and renal conditions as well as patients who recently undergone cardiac bypass graft surgery. Consumers would be unaware that the product contains Non-Steroidal Anti-Inflammatory Drugs (NSAIDs) (and other ingredients), may inadvertently overdose by taking another NSAID concurrently, thus increasing the risk for NSAID associated adverse events, which include but are not limited to, myocardial infarction, stroke, congestive heart failure, renal toxicity, and bleeding, ulceration, or perforation of the stomach or intestines.

Nano Well-being Health Inc. is notifying its distributors and customers by letter and phone call and is arranging for replacement of all recalled products. Consumers/distributors/retailers that have product which is being recalled should stop using and return to place of purchase.
Related Searches
Suggested For You 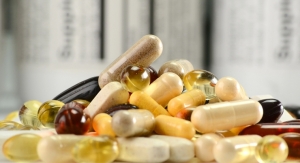 A New Era of Enforcement

IFP SELECTS HORN AS ITS DISTRIBUTOR IN THE WEST AND SOUTHWEST 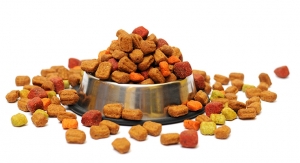 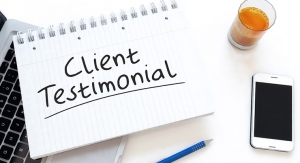