Pfizer Consumer Healthcare, Morristown, NJ, will remove claims related to breast and colon health on advertising and labeling for certain Centrum brand multivitamin supplements, as part of an agreement negotiated with the nonprofit Center for Science in the Public Interest (CSPI), Washington, D.C. This agreement means that CSPI will not move ahead with a lawsuit it had planned to file against the company over those and other claims on Centrum supplements.

Labels for Centrum Ultra Women's and Centrum Silver Women's multivitamin supplements stated those products supported "breast health," while labels for Centrum Ultra Men's and Centrum Silver Ultra Men's stated those products supported "colon health." In CSPI's view, those claims of breast and colon health implied that the supplements would prevent breast and colon cancer—disease prevention claims that supplement manufacturers can't legally make. Centrum relied, in part, on the presence of vitamin D in all of those products to base those claims. In fact, there is limited and inconsistent evidence on vitamin D’s relationship to breast cancer, and inconclusive evidence on vitamin D's relationship to colon cancer.

"For many consumers, a daily multivitamin is an inexpensive insurance policy to make sure that one's getting the recommended daily amounts of important vitamins and minerals," said CSPI litigation director Steve Gardner. "But supplement manufacturers must not mislead consumers into thinking that these pills will help ward off cancer."

"Although Pfizer disagrees with our position, we are pleased with the collaborative spirit with which Pfizer was willing to discuss our concerns and resolve them without resorting to litigation," Gardner said.

CSPI's litigation unit has helped achieve other improvements for consumers on supplement advertising and labeling. CSPI sued Bayer in 2009 over false claims that the selenium in its One A Day men's multivitamins reduce the risk of prostate cancer. Eventually a group of three state Attorneys General announced a settlement agreement with Bayer that ended those claims. In 2008, CSPI joined litigation that returned approximately $12 million in refunds to consumers who purchased the dietary supplement Airborne; labels and ads falsely claimed the product would cure and prevent colds.
Related Searches
Related Knowledge Center
Suggested For You 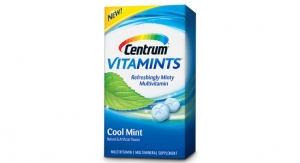 7UP Sued for Antioxidant Claims

From the Corners of the World: Russia: Is the Bear Riding a Bull? 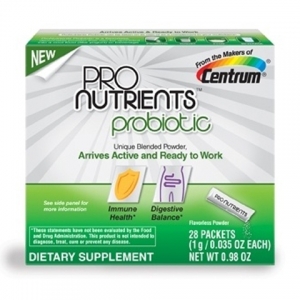