Ahiflower is a more efficient omega-3 alternative to flax, chia, and other ALA-rich dietary oils because the SDA content of Ahiflower oil metabolizes to EPA (eicosapentaenoic acid) as much as 3 times more effectively than equivalent amounts of ALA. EPA is commonly sourced from fish oils. Results from a recently-concluded double-blind placebo-controlled human clinical trial, which compares Ahiflower oil utilization to that of flax, will be published early in 2015.
Related Searches
Related Knowledge Center
Suggested For You 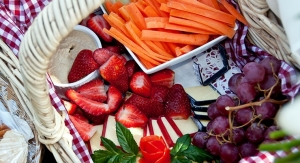