The agency stated that no dietary supplement can serve as a substitute to a health problem that can only be solved by moderate or no drinking. 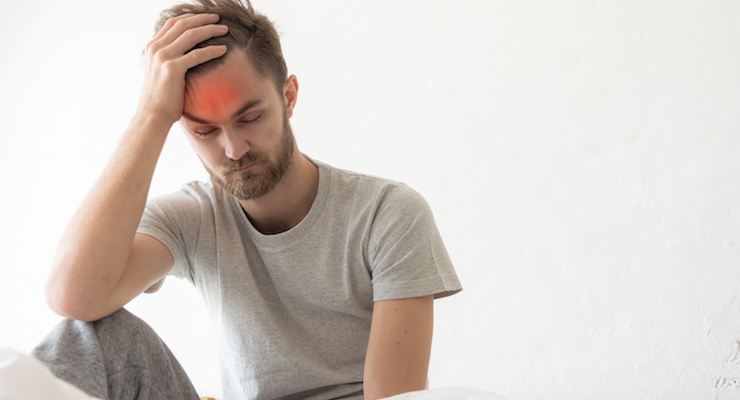 The agency said it is concerned these unapproved claims may persuade consumers to drink more excessively.
Related CONTENT
07.30.20

Yesterday, the U.S. Food and Drug Administration announced that it issued warning letters to seven companies for selling dietary supplements claiming to cure, treat, mitigate, or prevent hangovers, in violation of the Federal Food, Drug, and Cosmetic Act.

The warning letters were issued to Double Wood LLC, Ebnsol Inc, Vita Heaven LLC (doing business as Hangover Heaven), Happy Hour Vitamins, LES Labs, Mind, Body & Coal LLC, and Purple Biosciences LLC. This instance is not the first time that FDA has warned companies about making disease treatment claims pertaining to hangovers – other beverages have received similar warnings in recent years, making it clear that the agency is focusing on such therapeutic claims that fall under the purview of drugs. Additionally, FDA is concerned that consumers may be misled into believing that using these products, rather than drinking in moderation or not at all, can prevent or mitigate health problems caused by excessive alcohol use. The direct cause of hangovers is alcohol itself, due to its diuretic, inflammatory, gastrointestinal and vasodilation effects.

“Dietary supplements that claim to cure, treat, mitigate, or prevent hangovers could potentially harm consumers, especially young adults,” Steven Tave, director of the FDA’s Office of Dietary Supplement Programs, said. “Consumers may get the false impression that using these products can prevent or mitigate health problems caused by excessive drinking. Dietary supplements are not a substitute for responsibly limiting one’s alcohol consumption.”

The health claims in question included claims that, for example, products in question could prevent alcohol-induced brain or liver damage, or could “make you feel more sober while drinking,” in addition to hangover relief. Most of the products in question were pills or capsules intended to be taken promptly before drinking. Other products included a supplement containing activated coconut charcoal, and IV drips containing vitamins, minerals, and electrolytes.
Related Searches
Related Knowledge Center
Suggested For You 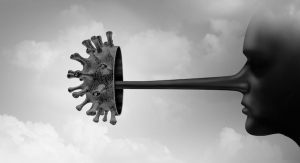 FDA Issues Another Round of COVID-19 Claim Warning Letters 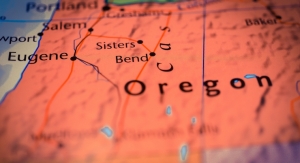 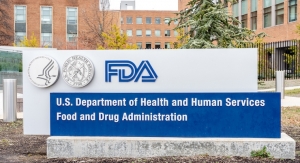 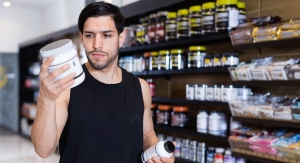 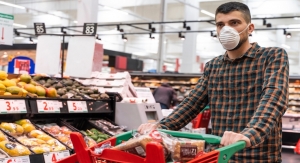 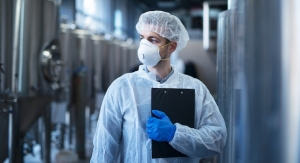 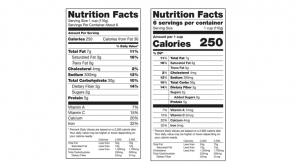 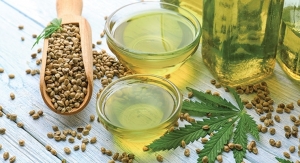 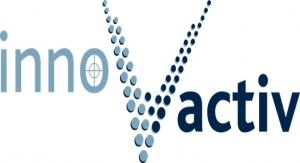 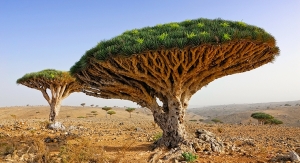 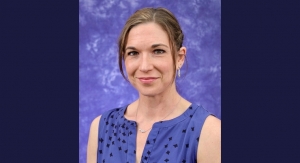 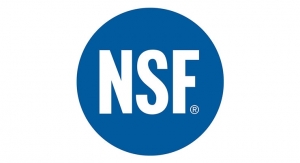 Top Ten Audit Findings in 2019: What to Watch for at Your Next Audit