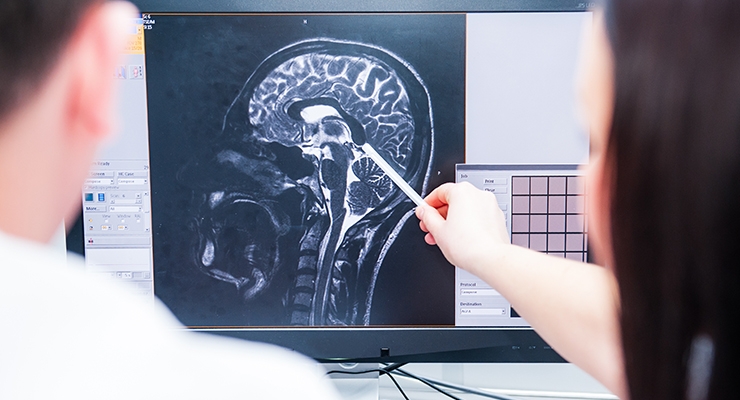 Research published in the International Journal of Molecular Sciences detailed a novel pathway for tocotrienol-mediated neuroprotection in primary hippocampal neurons. The collaborative study was conducted by a group of researchers from Yale University and the University of Alabama.

This new study builds on the foundation of non-antioxidant pathway elucidated by Prof. Dr. Chandan Sen (Indiana University) in the previous two decades, namely five molecular checkpoints. This new research paper detailed that tocotrienol exerts its neuroprotective effect via a novel pathway that involves both antioxidant and non-antioxidant functions.

Mitochondrial reactive oxygen species (ROS) are produced in hippocampal neurons during excitotoxic conditions such as after glutamate toxicity. Glutamate toxicity typically occurs during injuries such as stroke or trauma to the head. The resulting ROS production subsequently activates caspase 3, a protein responsible for induction of apoptosis. In a normal condition, a protein called B-cell lymphoma extra-large (Bcl-xL) supports neurite outgrowth and neurotransmission. However, in excitotoxic situation, caspase 3 would convert Bcl-xL to a fragmented form known as ΔN-Bcl-xL. As opposed to the anti-apoptotic function of Bcl-xL, accumulation of mitochondrial ΔN-Bcl-xL would cause mitochondrial dysfunction and neuronal death. Hence, it is of importance to have a therapeutic agent that could inhibit or slows down the production of pro-apoptotic ΔN-Bcl-xL.

Alpha-tocotrienol is able to scavenge ROS, thus indirectly reducing the formation of ΔN-Bcl-xL in neurons via its strong antioxidant activity.

Interestingly, this study also reported another novel pathway—that alpha-tocotrienol plays an important role in blocking the binding of ΔN-Bcl-xL and Bax through competitive inhibition. Naturally, the binding of ΔN-Bcl-xL with Bax will eventually lead to neuronal mitochondrial apoptosis. However, in the presence of alpha-tocotrienol, it competitively binds with ΔN-Bcl-xL and consequentially preventing mitochondrial death.

The researchers concluded that tocotrienol may be a novel nutritional strategy to prevent ROS-mediated ΔN-Bcl-xL formation in neuronal mitochondria and therefore, may be able to protect neuronal cell death.

“In year 2000, d-alpha-tocotrienol was first reported to be 1,000 times more potent than d-alpha-tocopherol in protecting neuronal cell death upon glutamate toxicity,” said Bryan See, business development manager of ExcelVite. “Over the past 20 years, meticulous brain health research on EVNol and EVNol SupraBio full spectrum palm tocotrienol complex as well as a series of US-NIH funded studies discovered that EVNol and EVNol SupraBio exert neuroprotection via five key cytosolic targets (non-antioxidant pathways) that are involved in regulating neuronal cell death or survival. This new study shows that tocotrienol could act via the antioxidant pathway and competitive inhibition as well in protecting neurons especially hippocampal neurons against excitotoxicity. Taken together, these studies show that tocotrienol could exert neuroprotection effects via both antioxidant and non-antioxidant pathways.”

“Another exciting bit of information from this study is that it was carried out with hippocampal neurons,” he continued. “Hippocampus is the region in the brain that is responsible for learning and memory. Hippocampal dysfunction has been associated with pathogenesis of neurodegenerative diseases and age-related cognitive impairment. This new study and all the related neuroprotective studies over the past 20 years provide strong evidence that tocotrienols are neuroprotective via both antioxidant and non-antioxidant pathways, especially for cognitive and brain health. I am extremely excited as it underscores EVNol SupraBio or EVNol as a potential well-rounded and natural therapeutic agent for brain protection and cognitive health.”
Related Searches