The study may provide a potential solution for iron deficiency. 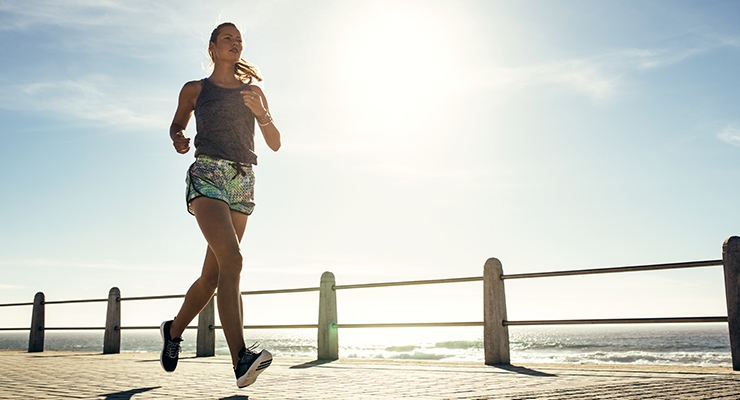 Iron deficiency affects approximately 30% of female athletes, affecting their performance. Iron supplements are readily available over the counter but not everyone’s iron absorption is sufficient. Now a new Marywood University study—presented at the American Society for Nutrition’s annual conference, Nutrition 2018—shows that combining a common over-the-counter dosage of iron combined with a premium blend of soluble fiber plus probiotics, may significantly improve iron uptake with no known side effects.

“I have previously studied iron’s effects on active women’s performance. My goal with this study was to look at how we can maximize iron uptake,” says Dianne DellaValle, PhD, RDN, LDN, a Marywood University associate professor and research dietitian. “When I learned about the pre- and probiotics in Regular Girl, I knew they were good for uptake of certain minerals. I wanted to see if this simple intervention would benefit female athletes.”

A first of its kind, Regular Girl is a synbiotic blend of clinically proven prebiotic fiber (Sunfiber, a highly stable guar fiber) and clinically proven B. lactis probiotics. In keeping with trending consumer demand, Regular Girl is all-natural and 100% gluten-free. It contains no eggs, yeast, soy, sugar, salt, artificial flavors or preservatives. It is also certified low-FODMAP and Non-GMO Project Verified. It’s also taste-free, odor-free and dissolves invisibly in most beverages.

For this eight-week randomized, double-blind, placebo-controlled study, 20 recreational-level female athletes—all of whom were confirmed to be iron deficient—were divided into two groups. One group received Regular Girl (6 g guar fiber and probiotics) and 140 mg of ferrous sulfate; while the placebo group received 140 mg ferrous sulfate and a placebo.

After four weeks, the Regular Girl group’s blood serum ferritin, a marker for iron status, had significantly increased by 41%, while the placebo group showed no response. At the end of eight weeks, the Regular Girl group’s serum ferritin had almost doubled. “This was an amazing response to a low-dose iron supplement,” Dr. DellaValle commented. “The exciting thing about this study, even though this was a small sample and we didn’t use elite athletes, is that it demonstrated there are simple ways to improve our uptake of even small amounts of iron.”

There are two different types of dietary iron: heme and non-heme. Non-heme iron is found in plant foods (e.g. beans, cereals and vegetables), and is the more poorly absorbed of the two. The richest dietary iron source is heme iron found in animal tissue such as meats, which is well absorbed by the body.

Dr. DellaValle added, “While this was a smaller sample, if synbiotic supplementation can enhance the iron uptake in iron deficient female athletes during repletion of iron status, it could conceivably improve the iron bioavailability of non-heme iron sources and mixed meals (e.g. heme + non-heme iron sources). Non-heme iron is the most abundant source of dietary iron worldwide, so using a synbiotic supplement could aid in ameliorating iron deficiency in women around the globe.”

She concluded, “Based on this study, it may also be beneficial for female athletes to receive dietary counseling on pre- and probiotic food choices, and/or synbiotic supplementation to maximize iron bioavailability.”
Related Searches
Related Knowledge Center
Suggested For You 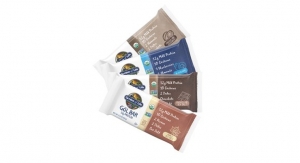 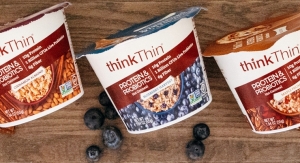 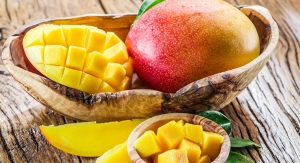 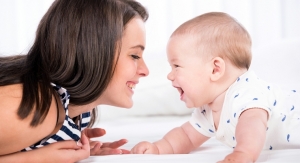 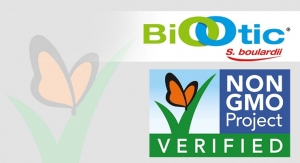 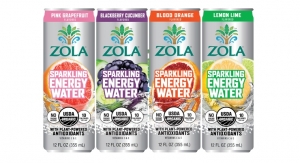