Probiotics have a long history of human use, and cultured dairy products. 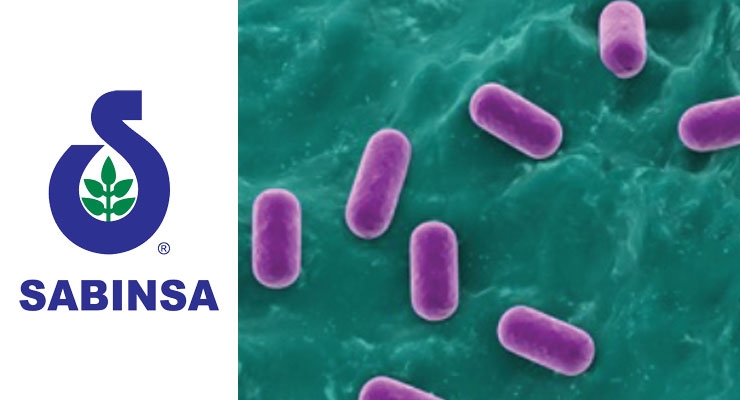 Probiotics have a long history of human use, and cultured dairy products, for example, are traditionally consumed in several parts of the world. The FAO/WHO defines probiotics as ‘Live microorganisms which when administered in adequate amounts confer a health benefit on the host’ (FAO/WHO, 2001).

Across the globe, about 20 probiotic strains, singly or in combination, mainly Lactobacilli such as L. acidophilus, L. casei, L.reuterii and others; Bifidobacteria, safe spore forming lactic acid producing bacteria (such as LactoSpore®1, MTCC 5856 ; Bacillus coagulans also known as Lactobacillus sporogenes), and a probiotic yeast culture Saccharomyces boulardii, are used in dietary supplements and functional foods or in mainstream food products. 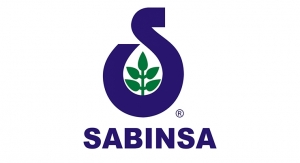