Study demonstrated the benefits of INFAT, the SN-2 palmitate ingredient from Advanced Lipids. 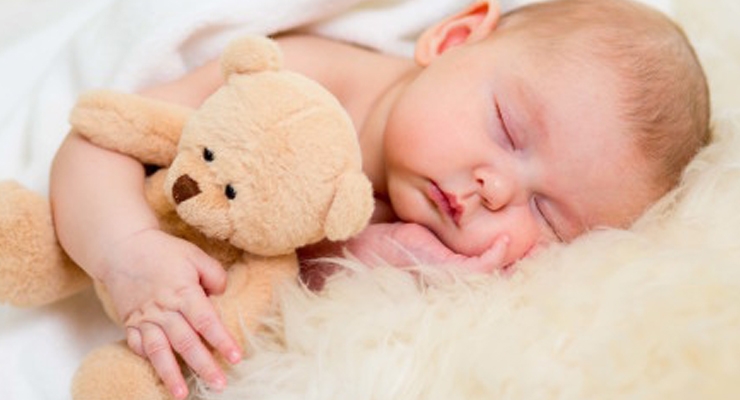 SN-2 palmitate is a bioactive ingredient used in some infant formulas. It has been shown to offer a range of benefits for babies, including better fat and calcium absorption and softer stools.

The clinical study looked at 171 healthy term infants. One group was fed formula containing INFAT– Advanced Lipids’ SN-2 palmitate ingredient; the second was fed a control formula; and a third group of breastfed infants was included for reference.

The frequency of crying, length of crying episodes, daily number of sleep periods and sleep duration were measured at six weeks of age, and again at 12 weeks.

Patterns of both crying and sleep differed significantly between the two formula-fed groups. The breast-fed babies, and those fed on the formula containing SN-2, had fewer crying episodes than the babies fed on standard formula. The duration of their crying was also shorter.

The researchers conclude that SN-2 palmitate is associated with both less crying and better sleeping, thereby improving the well-being of formula-fed infants and consequently the quality of life of their parents. This further emphasizes the importance of SN2-palmitate for infant nutrition.

The paper is published in Clinics in Mother and Child Health. Commenting on the findings, Dr. Sigalit Zchut, clinical marketing manager and technical director at Advanced Lipids, said:

“Breast-feeding will always be the gold standard. However, by mimicking the fatty acid structure of breast milk, SN-2 helps us offer many of the same benefits in formula. This research adds to the growing body of clinical evidence for the many advantages of SN-2 palmitate. It’s great news for manufacturers but also for parents, for whom infant crying and sleep are major concerns.”
Related Searches
Related Knowledge Center
Suggested For You