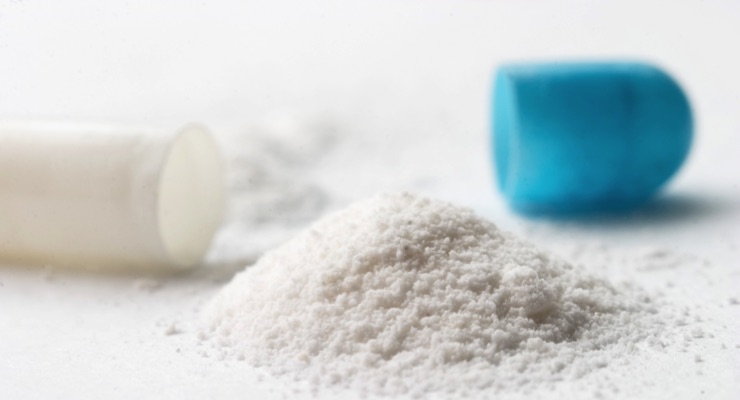 Under the Dietary Supplement Health and Education Act (DSHEA), the manufacturer or distributor must notify FDA at least 75 days before beginning to market a dietary supplement that contains a new dietary ingredient (one that was not marketed in the U.S. before Oct. 15, 1994), unless the NDI is used in the food supply without chemical alteration. Dietary supplements are considered adulterated if they contain an NDI not used in the food supply and the required notification has not been submitted to FDA 75 days before marketing.

According to FDA estimates, there are more than 55,600 dietary supplements on the market, and 5,560 new dietary supplement products come on the market each year. However, the agency has received fewer than 1,000 NDI notifications since DSHEA was passed in 1994. An initial draft guidance, “Dietary Supplements: New Dietary Ingredient Notifications and Related Issues,” was released in 2011. After considering the feedback received on that draft, the FDA revised the draft guidance to clarify several important points that were misunderstood or not fully explained, to describe the public health significance of the recommendations, and to request additional comment before publishing a final guidance.

“This revised draft guidance is an important step forward in the agency’s work to protect public health from potentially dangerous new dietary ingredients,” said Steven Tave, acting director of the FDA’s Office of Dietary Supplement Programs. “Notification of new dietary ingredients is the only pre-market opportunity the agency has to identify unsafe supplements before they are available to consumers. The revised draft guidance is intended to improve the quality of industry’s new dietary ingredient reporting so the FDA can more effectively monitor the safety of dietary supplements.”

The agency has taken numerous actions on dietary supplements over the past three years, including action on several products containing new dietary ingredients that it said may pose safety concerns and should have been the subject of an NDI notification but were not, such as Acacia rigidula.

In December 2015, the agency announced the creation of the Office of Dietary Supplement Programs, elevating the program from its previous status as a division under the former Office of Nutrition, Labeling and Dietary Supplements (now Office of Nutrition and Food Labeling). As part of that action, the agency reaffirmed its commitment to remove from the market products that contain potentially harmful pharmaceutical agents, are otherwise dangerous to consumers, or are falsely labeled as dietary supplements; enforce the dietary supplement good manufacturing practices regulation; and take action against claims that present a risk of harm to consumers (such as egregious claims of benefit in treating serious diseases) or economic fraud.

A manufacturer may choose to implement the recommendations in a draft guidance before the guidance becomes final. The FDA encourages public comments on the revised draft guidance during the 60-day comment period.
Related Searches
Related Knowledge Center
Suggested For You 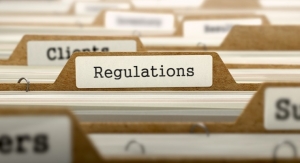 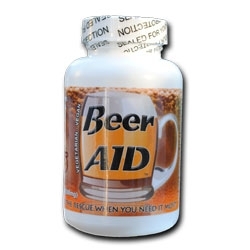