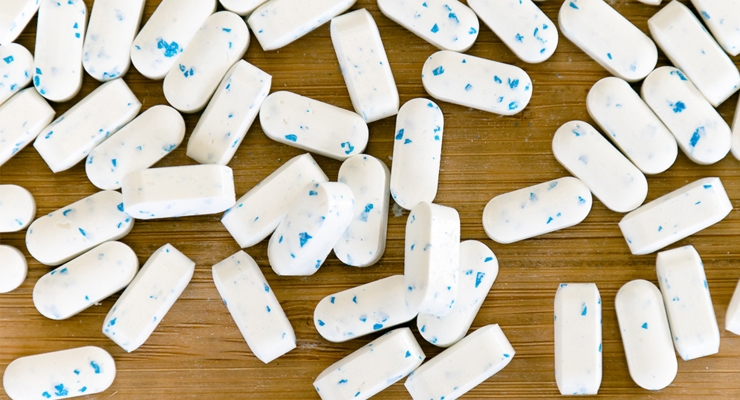 Edible Glitter can be effective in helping consumers identify tablets that would otherwise looks similar. “My mother takes several tablets every morning,” stated Moira Watson, vice president of marketing and communication at Watson. “Three of the tablets she takes every morning are small, round, and white, and they all look almost exactly the same. Each week she pre-loads a 7-day pill box with each day’s tablets. If one tablet falls on the floor when she is taking her morning medications, she has a hard time determining which pill needs to be replaced.” Edible Glitter would solve this problem, he suggested, by changing a tablet’s appearance to make it more identifiable. The resulting appearance is a tablet with flecks of color throughout. The amount of glitter used can be varied depending on the desired appearance of the tablet.

Another benefit of the use of Edible Glitter in tablets is that the resulting tablet would be more difficult for counterfeiters to replicate. This is beneficial for identity protection and could also provide a deeper level of security for the consumer. 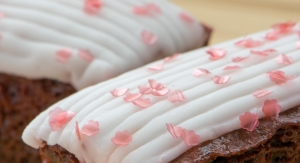 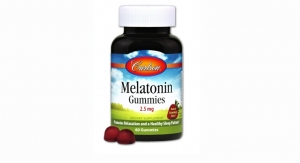 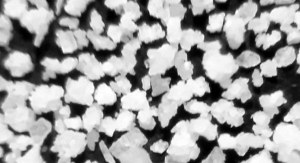 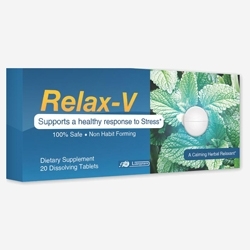