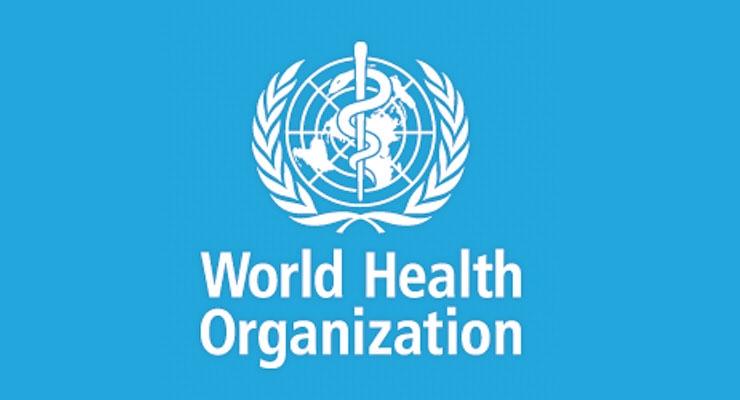 A new WHO guideline recommends adults and children reduce their daily intake of free sugars to less than 10% of their total energy intake. A further reduction to below 5% or roughly 25 grams (6 teaspoons) per day would provide additional health benefits.

The guideline on sugars intake for adult and children can be accessed here.

“We have solid evidence that keeping intake of free sugars to less than 10% of total energy intake reduces the risk of overweight, obesity and tooth decay,” said Dr. Francesco Branca, Director of WHO’s Department of Nutrition for Health and Development. “Making policy changes to support this will be key if countries are to live up to their commitments to reduce the burden of noncommunicable diseases.”

The WHO guideline does not refer to the sugars in fresh fruits and vegetables, and sugars naturally present in milk, because there is no reported evidence of adverse effects of consuming these sugars.

Worldwide intake of free sugars varies by age, setting and country. In Europe, intake in adults ranges from about 7-8% of total energy intake in countries like Hungary and Norway, to 16-17% in countries like Spain and the United Kingdom. Intake is much higher among children, ranging from about 12% in countries like Denmark, Slovenia and Sweden, to nearly 25% in Portugal. There are also rural/urban differences. In rural communities in South Africa intake is 7.5%, while in the urban population it is 10.3%.

Less Than 10%: A Strong Recommendation
The recommendations are based on analysis of the latest scientific evidence. This evidence shows, first, that adults who consume less sugars have lower body weight and, second, that increasing the amount of sugars in the diet is associated with a weight increase. In addition, research shows that children with the highest intakes of sugar-sweetened drinks are more likely to be overweight or obese than children with a low intake of sugar-sweetened drinks.

Based on the quality of supporting evidence, these recommendations are ranked by WHO as “strong.” This means they can be adopted as policy in most situations.

Less Than 5%: A Conditional Recommendation
Given the nature of existing studies, the recommendation of reducing intake of free sugars to below 5% of total energy is presented as “conditional” in the WHO system for issuing evidence-based guidance.

These population-based ecological studies were conducted during a period when sugars availability dropped dramatically from 15 kg per person per year before the Second World War to a low of 0.2 kg per person per year in 1946. This “natural experiment,” which demonstrated a reduction in dental caries, provides the basis for the recommendation that reducing the intake of free sugars below 5% of total energy intake would provide additional health benefits in the form of reduced dental caries.

Updating the guideline on free sugars intake is part of WHO's ongoing efforts to update existing dietary goals to prevent NCDs. The sugars guidelines should be used in conjunction with other nutrient guidelines and dietary goals, in particular those related to fats and fatty acids, including saturated fat and trans-fat.

In March 2014, WHO opened a public consultation on the then draft sugars guideline to seek inputs from all stakeholders. More than 170 comments were received from representatives of government agencies, United Nations agencies, nongovernmental organizations, industries and academic institutions as well as other interested individuals. An expert peer review process was also undertaken in 2014. The final guideline was prepared taking into account comments received from the public consultation and expert peer review.

Countries can translate the recommendations into food-based dietary guidelines that consider locally available food and customs. Additionally, some countries are implementing other public health interventions to reduce free sugars intake. These include nutrition labeling of food products, restricting marketing to children of food and non-alcoholic drinks that are high in free sugars, fiscal policies targeting foods and beverages high in free sugars, and dialogue with food manufacturers to reduce free sugars in processed foods.

Researchers Pinpoint Sugar as the Cause of Tooth Decay 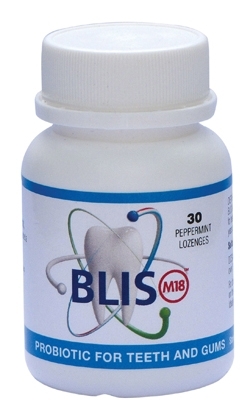