Alzheimer’s disease is a devastating age-related neurodegenerative condition with no known cure. Identifying early mechanisms of the disease and approaches to prevent AD are among the most important priorities of global biomedical research.

Remarking on Dr. Auwerx’s discovery, Dr. Rudolph Tanzi, the Vice-Chair of Neurology and Director of the Genetics and Aging Research Unit at Massachusetts General Hospital, the Joseph P. and Rose F. Kennedy Professor of Neurology at Harvard Medical School, and a member of the Scientific Advisory Board of ChromaDex Corp. commented, “We’ve long been fascinated by mitochondrial changes in AD pathology and have been intrigued with the possibility of a bioenergetic deficit in AD. Work published today clearly justifies testing NR in the context of mild cognitive impairment.”

Dr. Charles Brenner, the Roy J. Carver Chair and Head of Biochemistry at the University of Iowa and the Chief Scientific Advisor of ChromaDex continued “given the preclinical data and the human safety data that are coming out, we’re thrilled to have additional well vetted applications where we can test NR to improve the human condition. By combining novel imaging modalities with NAD metabolomics, we expect to see multiple opportunities to test NR as a neuroprotective agent in people in coming years.”

NR is a vitamin discovered by Dr. Brenner and developed by ChromaDex.
Related Searches
Related Knowledge Center
Suggested For You 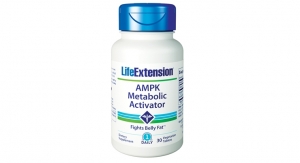 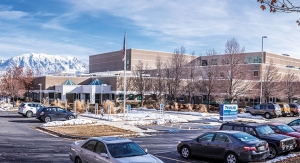 Twinlab Reformulates its Business for a New Generation 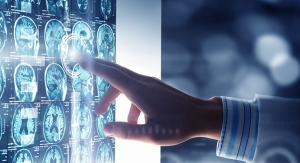 Non-Pathological Cognitive Aging: What Do We Know?