Blend of natural grapefruit and rosemary extracts offers protection from within. 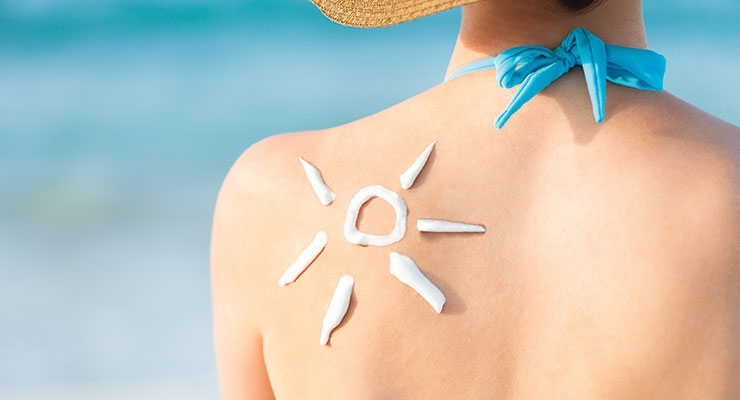 Benefits of sun protection from within are becoming more widely appreciated.
Related CONTENT
09.01.15

In the as-yet unpublished study, conducted in Italy by an independent laboratory, 105 subjects were divided into three groups and given dietary supplements containing either 100 mg or 250 mg of NutroxSun or a placebo. Researchers then exposed the skin on their backs to UV light and measured levels of skin damage at regular intervals.

They found that after two weeks, skin elasticity in the NutroxSun groups increased by between 2.9% and 3.3%, compared with a decrease of 0.1% in the placebo group. After one month, skin elasticity increased by between 5.5% and 5.8% in the NutroxSun groups and by 0.8% in the placebo group.

“This study is an unusually large trial for this field of nutrition and we’ve been delighted with the positive results, which have been greater and have been demonstrated more quickly than we’d expected,” said Fernando Cartagena, director of Monteloeder. “We’re also pleased to see that similar results were achieved for both the 100 mg and 250 mg doses, with the statistical difference between the two considered insignificant across all three of the these anti-aging parameters. Previous studies have demonstrated the efficacy of NutroxSun at 250 mg a day, and this trial confirms this once again. However, it’s noteworthy that a 100 mg dose works just as well. This means it’s possible to create dietary supplements that are easier for consumers to take—for example in one capsule instead of two—and which cost less to produce without any negative impact on the effectiveness of the product.”

The researchers also measured levels of skin redness among the subjects and found that while the 250 mg dose got to work fastest, reducing redness after just 25 hours, the 100 mg dose began delivering benefits soon afterward—within 48 hours. Meanwhile, levels of redness in the placebo group increased substantially.

In addition, the research team recorded the minimal erythema dose (MED)—the threshold dose of UV at which sunburn first appears. It was found that both the 100 mg and 250 mg groups experienced a 20% increase in their MED, thereby significantly delaying the onset of sunburn, after taking NutroxSun for one month. In contrast, the placebo group registered an increase of only 2.7%.

NutroxSun is a blend of natural grapefruit and rosemary extracts in a powder form that’s easy to use in applications such as dietary supplements and functional shots and beverages, according to the company. This latest study adds to an already strong body of evidence demonstrating its efficacy in providing skin defense from within.

The benefits of products that deliver sun protection from within, as opposed to creams and sprays, are becoming more widely appreciated, the company noted. Topical sunscreens alone often fail to provide reliable all-day defense for the skin. Most people only apply sunscreen at a quarter of the 2 mg/cm recommended level, in which case a product designed to offer an SPF 50 will only deliver a quarter of that protection. Even if someone applies a topical product in sufficient quantity, it can soon wear off due to everyday processes such as sweating or rubbing against clothing.

Furthermore, most people only apply topical sunscreens when they are actively seeking sun exposure. With an estimated 80% of lifetime sun exposure occurring incidentally, this can leave skin vulnerable to damage for significant portions of time. People also need sunlight to reach their skin in order to stay healthy. Blocking the sun out with topical products may contribute to vitamin D deficiency, which is linked with various cancers and bone disease.

Mr. Fernando added: “There’s a clear need for people to protect their skin from the sun for both health and cosmetic reasons. Orally-consumed, sun-protective products offer big advantages over topical sunscreens alone, and NutroxSun’s plant-based formulation combines scientifically proven protection with the added appeal of 100% natural credentials. This represents a big opportunity for companies looking to explore the lucrative market for sun care from within.”
Related Searches
Related Knowledge Center
Suggested For You 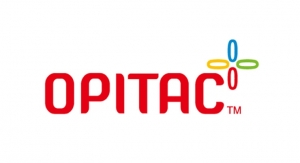 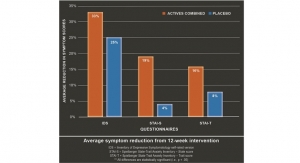