The global food system underpins the health of both people and the planet. 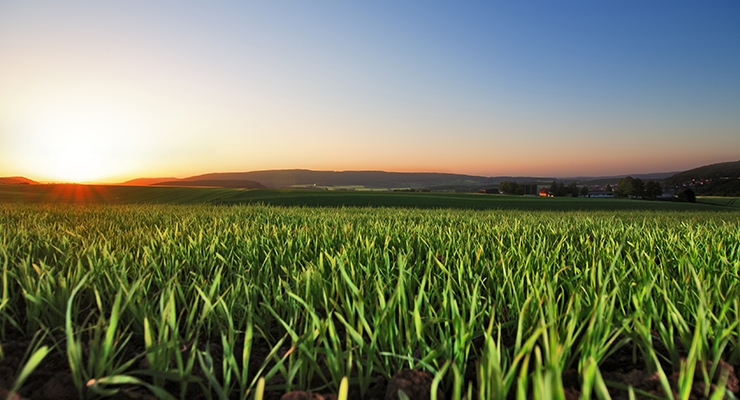 In today’s political climate, finding common ground among those with varying viewpoints and objectives can seem arduous, or even hopeless. However, there are a few premises that should form a strong foundation for policy and business development. First, we all have a stake in this singular planet that sustains all living things. What could be more important than the stability of your own home? How about your health? What if the two were intricately tied to one another?

2019 is the year of nutrition for The Lancet family of journals, as it publishes reports from commissions on healthy diets from sustainable food systems (EAT); the “global syndemic of obesity, undernutrition, and climate change”; and a series of other papers. “The food we eat and how we produce it determines the health of people and the planet, and we are currently getting this seriously wrong,” said Tim Lang, professor of food policy at City University of London, U.K., who is part of the EAT-Lancet Commission. “We need a significant overhaul, changing the global food system on a scale not seen before.” (For more on this topic, click here.)

Meanwhile, per capita healthcare costs in the U.S. have doubled since 2000, as the nation now spends about $3.5 trillion annually. At this trajectory, the concept of a “fiscal cliff” will soon take on new meaning. Change is often incremental—sometimes happening so slowly that outside forces are compelled to intervene and force the issue. The U.S. healthcare system may be a case in point as Amazon, Berkshire Hathaway, and JPMorgan Chase have formed a joint venture focused on improving healthcare for their 1 million-plus employees. (For more insight on what they may do, click here.)

It’s obvious to consumers, especially young people, that the healthcare system is broken. Moreover, according to data from Nielsen, 48% of U.S. consumers say they would definitely or probably change their consumption habits to reduce their impact on the environment. In fact, these consumers spent $128.5 billion on sustainable fast-moving consumer goods in 2018.

There’s a generational divide related to sustainability that’s fueled by technology, according to Sarah Schmansky, vice president, Nielsen Growth & Strategy. “We’ve found that sustainable shoppers in the U.S. are 67% more likely to be digitally engaged, which means they are used to having the products and knowledge they want right at their fingertips,” she said.

In a recent editorial The Lancet stated, “Sustainable food systems that ensure health-promoting nutrition for all need urgent attention and will benefit people and planet alike.” That’s common ground. It’s a tall task to build from that foundation, especially in today’s raucous political environment, but these issues will haunt us if fear and inaction are allowed to trump our moral imperative to develop and implement effective solutions to this global crisis.
Related Searches
Related Knowledge Center
Suggested For You 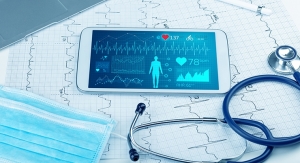 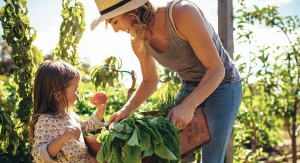 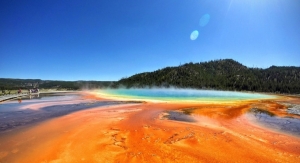 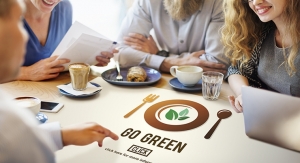