Michael A. Smith, MD Promoted to Director of Education at Life Extension 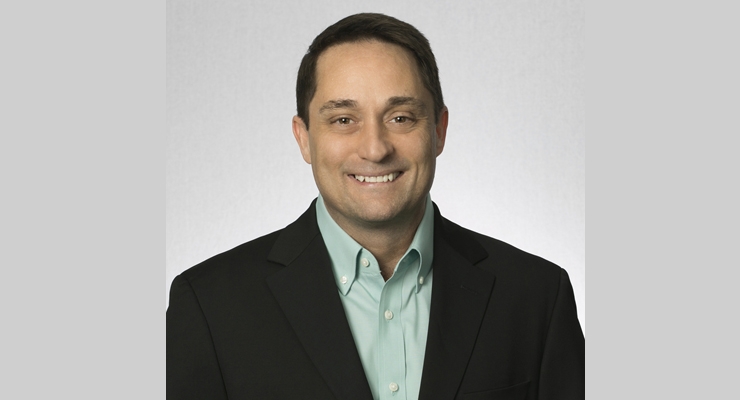 Fort Lauderdale, Fla.-based Life Extension has promoted Michael A. Smith, MD to director of education and corporate spokesperson. The announcement was made by Rey Searles, vice president, marketing for Life Extension.

Dr. Smith has been affiliated with Life Extension for 11 years and most recently held the position of senior health scientist. He is the creator of The Supplement Pyramid, both a book and educational graphic tool designed to guide health conscious people in making healthy choices.

In May, Dr. Smith received the SPOKEies award from the New York City media firm of DS Simon as the top spokesperson in the Corporate Health/ Pharma category. The SPOKEies are the first awards program to honor the best spokespeople representing brands, non-profits and corporations. The mission behind the SPOKEies is to acknowledge and reward leaders who communicate honestly and effectively on behalf of their organizations. The winners were judged based on their ability to achieve organizational goals, creativity, trust and authenticity as a spokesperson.

Known as “Dr. Mike,” his engaging ability to present complex medical topics in a clear, conversational manner has won him a sizable following of health-conscious fans worldwide.He is currently seen in several regional infomercials as an expert guest and is heard on numerous syndicated national health radio shows. For four years he hosted Healthy Talk on www.RadioMD.com. Previously, he was a recurring guest on The Suzanne Show with Suzanne Somers on the Lifetime Network.  He also contributes to numerous publications in the dietary supplement industry and consumer media such as First for Women,Woman’s World, Closer, Vogueand Martha Stewart's Whole Living website. He is also a guest lecturer for numerous worldwide anti-aging organizations. 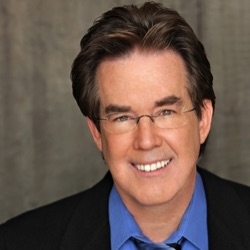 An Interview with Mark Alyn of Late Night Health 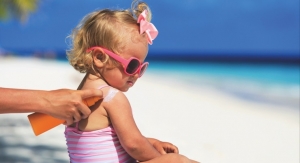 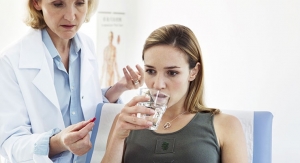 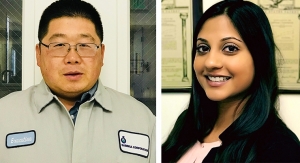 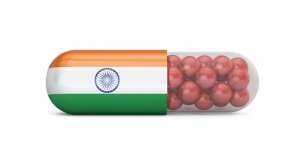 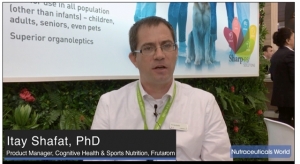 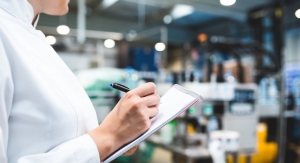 Quality vs. Compliance in the Dietary Supplement Industry 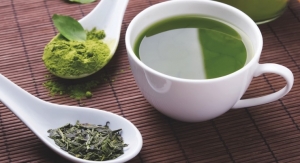