Comprehensive review of studies observed EPA and DHA reduced the risk of cardiac death by an average of 8%.

Results from a new study published in the Journal of Clinical Lipidology  showed that in 14 randomized, controlled trials (RCTs) of 71,899 people, consumption of EPA and DHA omega-3s reduced the risk of cardiac death by a statistically-significant average of 8%. The Centers for Disease Control and Prevention (CDC) found that cardiac death accounts for about two-thirds (about 405,000) of all cardiovascular disease deaths in the United States, while the World Health Organization (WHO) reported 42% (7.4 million) globally, each year. This is the first published meta-analysis to include cardiac death (also known as “coronary mortality”) as a primary endpoint, and the most comprehensive review of the evidence to date.

The meta-analysis showed even greater—17%—risk reduction in groups who had elevated triglycerides or LDL cholesterol. These results are consistent with the hypothesis that EPA and DHA omega-3s may be most useful for reducing cardiac death in higher risk individuals (see table), which is important since The National Center for Health Statistics estimates that 25% of adults in the U.S. have triglyceride levels ≥150 mg/dLand 27% have LDL cholesterol levels ≥130 mg/dL.  The greatest reduction in cardiac death rates—an almost 30% risk reduction—was observed in trials that utilized dosages of more than 1 gram of EPA and DHA per day. 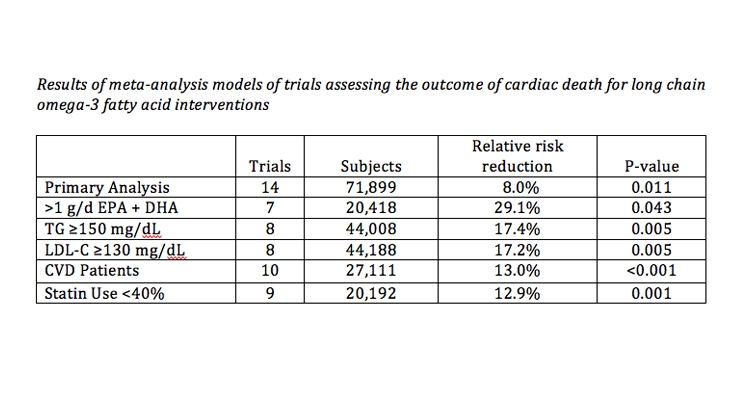 The RCTs reviewed were longer than six months in length, and investigated cardiac death as the primary outcome, comparing frequencies of cardiac death events between the omega-3 and control groups. The researchers reviewed studies published through December 2016 that included both dietary supplement and pharmaceutical omega-3 interventions. In the omega-3 groups, 1,613 cardiac deaths were recorded (4.48% of subjects) compared to 1,746 cardiac deaths in the control groups (4.87% of subjects). This study did not review the effects of EPA and DHA consumption from fish on cardiac death risk because no randomized, controlled trials exist, but observational studies on EPA and DHA from fish also support a benefit in risk reduction (Mayo Clinic Proceedings, 2017).

“It’s important to note that these results align with the conclusions in the recent Science Advisory from the American Heart Association, which states that EPA and DHA omega-3 treatment ‘is reasonable’ for secondary prevention of coronary heart disease and sudden cardiac death,” said Dr. Kevin Maki, lead study author and chief scientist for Midwest Biomedical Research’s Center for Metabolic and Cardiovascular Health. “One notable feature of EPA and DHA omega-3 supplementation is the low risk associated with its use. Because of the low risk for adverse effects, even a modest benefit is clinically meaningful.”

“This study is important because it explored the effects of omega-3s on a specific outcome of coronary heart disease,” said Dr. Harry B. Rice, VP of regulatory and scientific affairs at GOED, which funded the study. “A number of studies in recent years have questioned omega-3 benefits in cardiovascular diseases. In order to understand the role omega-3s play in the cardiovascular system, however, research has to focus on a specific disease rather than all cardiovascular outcomes together. This is an important nuance that this meta-analysis helps clarify.”

Consuming sufficient amounts of EPA and DHA is part of eating a well-balanced diet and leading a healthy lifestyle. The Dietary Guidelines for Americans and the American Heart Association recommend consuming seafood/fatty fish each week. Two servings per week supplies 250-500 mg of EPA and DHA per day. In addition, the AHA also recommends 1 gram of EPA and DHA per day for those with diagnosed heart disease.Increasing omega-3 intake is easy and inexpensive, with omega-3 supplement costs ranging from $10-$60/month and fatty fish ranging from $10-$25+/month depending on the type of fish. Omega-3 are also widely viewed as safe; the U.S. FDA allows up to 3 grams per day and EFSA, the European Food Safety Authority, reports no safety issues with up to 5 grams per day. If consumers are allergic to fish or would like to take higher doses, they should consult their physicians.

A limitation of the results from the present meta-analysis is that several of the studies included were small, or had suboptimal trial designs. For example, two of the largest trials, GISSI-Prevenzione and JELIS, were controlled but did not utilize placebos. While this does raise the possibility of bias/confounding, this is less likely to be a concern with a fatal outcome, and removing individual studies from the analysis did not result in any changes in findings. Additionally, baseline and post-intervention omega-3 levels were not available in most studies, making it difficult to determine how much of an increase in blood levels actually occurred through supplementation.

The meta-analysis was funded by the Global Organization for EPA and DHA Omega-3s (GOED), but GOED was not involved in the design or interpretation of the results.
Related Searches
Related Knowledge Center
Suggested For You 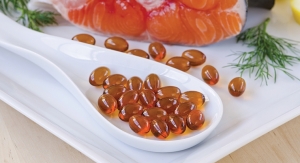 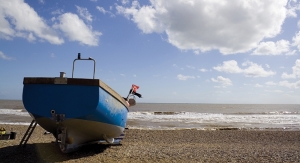 Raw Material Sources of Omega-3s: The Event Horizon of Innovation 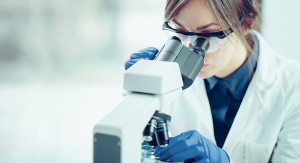 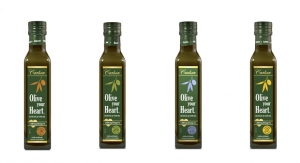 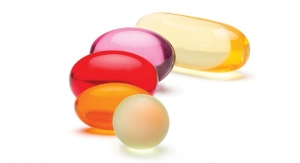