Association to meet with new members of Congress and hopes to move key legislative initiatives forward.

The Council for Responsible Nutrition (CRN), Washington, D.C., said it’s well prepared to greet the new faces of government and will continue outreach and education efforts with an ambitious policy agenda, according to a members-only webinar held by the association on Nov. 18. Analyzing the results of the 2016 election, the webinar featured CRN’s legislative counsel, who examined the ways in which new members of the House, Senate, state governments, and the Presidency will influence the industry and how CRN’s political priorities fit into the national agenda.

“We’re seeing a lot of red on the political map,” noted Mike Greene, vice president, government relations, CRN. “As the Republican Party now holds the majority of elected positions across the country, our industry can anticipate seeing a more pro-business environment. However, our industry shouldn’t lose focus on self-regulatory efforts, nor should Democrats be ignored. When the pendulum swings in one direction, it invariably swings back—we are a bipartisan industry.”

CRN’s work on Capitol Hill has established credibility as a reliable source of information and has built respect for the responsible industry. In the 115th Congress, CRN said it will strengthen its connections in the House and Senate to continue this momentum and move forward key legislative initiatives such as laying groundwork for the inclusion of multivitamins in SNAP (Supplemental Nutrition Assistance Program) and WIC programs, as well as legislation that would permit consumers to use pre-tax savings from Healthcare Savings Accounts (HSA) and Flexible Spending Accounts (FSA) for their dietary supplement purchases.

“CRN plans to meet with each of the 60+ freshman members of Congress,” Mr. Greene said. “As new members are elected, the number of members who were serving at the time DSHEA passed gets smaller and smaller. Our job is to tell the industry’s story to Members of Congress—a narrative that emphasizes how our members’ products contribute to healthier living and support jobs and economic growth. At the same time, we have to address the negative, especially when faced with inaccurate claims that dietary supplements ‘aren’t regulated.’ It’s important for these new members to understand the comprehensive regulatory scheme that surrounds these products as well as the critical role supplements play in bettering the lives of their constituents.”

CRN is also looking beyond Capitol Hill as it prepares for the year to come. During the webinar, staff outlined the political implications of the election for CRN and the industry, both on the federal and state levels; detailed results of the state Attorneys General elections; and updated participants on the elections in Puerto Rico.

The new political climate offers a number of opportunities to advance the interests of the industry and to promote a better understanding of the value that dietary supplements bring to the lives of the more than 170 million Americans who take them, CRN said.
Related Searches
Related Knowledge Center
Suggested For You 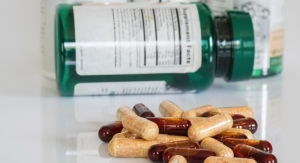 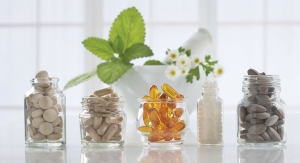 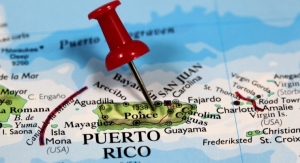 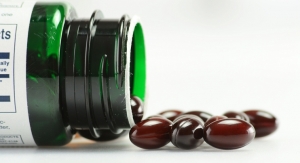